Dementia is changing. Social media arguments show us how by James Fletcher 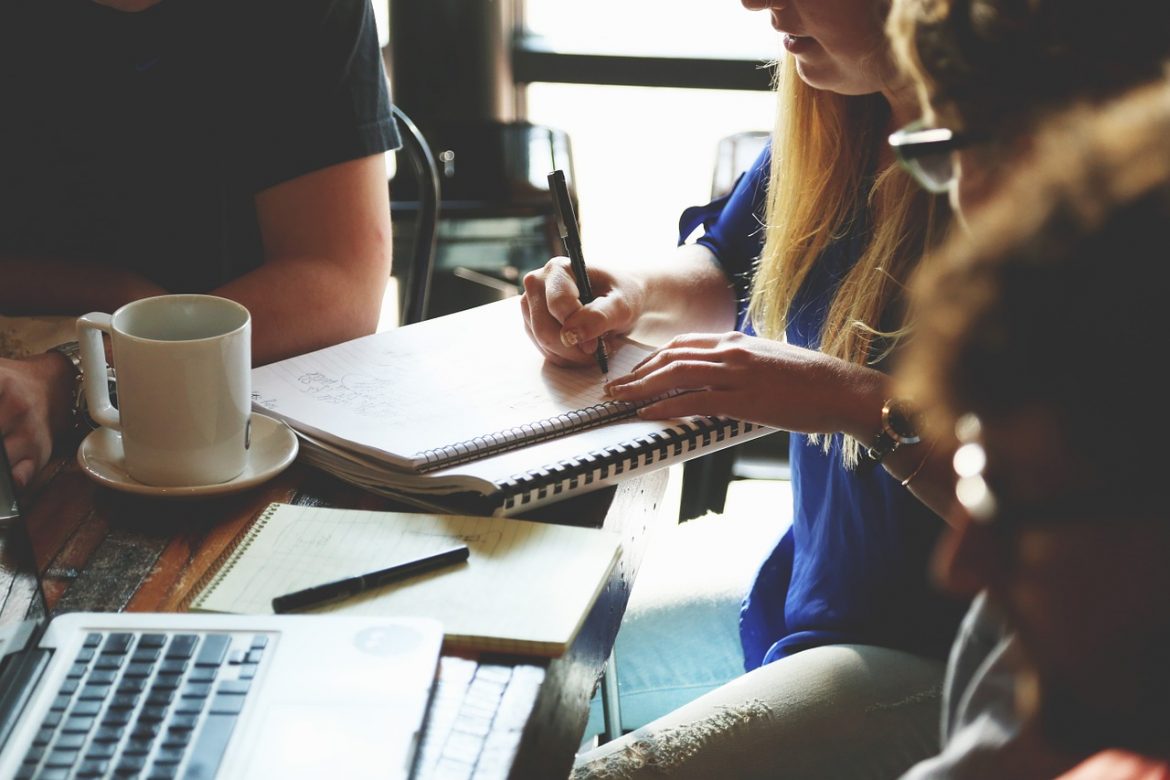 Over recent months, a bizarre conflict over the validity of dementia diagnoses has been escalating on social media. On one side, medical experts contend that well-known advocates living with dementia have been misdiagnosed because they appear to be unusually well. On the other side, those advocates denounce the experts who question their diagnoses as “dementia doubters”, unfairly victimising them and undermining their efforts to promote positivity.

These disagreements reveal a lot about contemporary dementia politics. The existence of unusually unimpaired dementia advocates stems from a mix of pharmaceutical, government and third sector activities. Failed drug trials have forced the reappraisal of old theories of dementia, leading to new hypotheses that associated brain changes begin decades before symptoms are first evident. This “pre-symptomatic expansion” of dementia has been echoed in government policies emphasizing the importance of early diagnosis. In response, diagnosis is happening earlier and more often.

As the population of people diagnosed early has grown, dementia-related charities have engaged their services as advocates with “lived experience”. These people epitomize the intersection of early diagnosis and disability politics – they are often young, energetic and articulate. They embody the usual problems of representation in disability, appearing to be far less impaired than the average person with dementia. Their unusual abilities enable them to promote their cause, but also lead some commentators to question the validity of their diagnoses.

The ensuing online battles indicate how dementia itself has changed. Dementia is moving away from the stereotype of a frail older person, confined to a nursing home with no recollection of loved ones. The modern face of dementia is shifting towards an award-winning minor celebrity, negotiating the conference circuit to deliver rousing speeches. Social media fuels this new dementia. The public see filtered depictions of the person’s life, minus the unpleasant realities of cognitive decline. The changing nature of dementia provides fodder for conflict. One side peddles the older imagery while the other champions the new dementia.

The angry tweets belie a shared misunderstanding. Each side argues as though they are contesting a fixed entity that is not properly understood by the other. Dementia becomes a flag that is either captured and defended or forfeited to the opposition. But dementia isn’t an object to be owned. It’s an evolving idea, and one that has changed significantly throughout recent history. 100-years-ago dementia was a natural feature of old age. 20-years-ago it was a dreaded disease of epidemic proportions. Today it is a hidden disability, tackled through improving awareness. Dementia is in flux.

To those who view dementia as a relatively recent and continuously evolving concept, the ill-feeling and misunderstanding that is publicly exchanged between influential stakeholders is an unfortunate distraction. It does a disservice to research, advocacy and those affected by dementia. The circus relies on the touting of ungrounded certainties. Commentators jostle to declare what dementia is and is not, but nobody has such answers. Dementia may well be unrecognizable in a decade. The current fight to own it matters because it will play an important part in shaping what dementia becomes.

For more about this line of work see here.

James Rupert Fletcher is a Teaching Fellow in the Department of Global Health & Social Medicine at King’s College London. His research focuses on the dynamics of informal dementia care networks in the United Kingdom. He is interested in interpretative approaches to dementia, as well as dementia research more broadly, the health and social care divide, ageing, mental illness, chronic conditions and disability. His work is informed by symbolic interactionist and antipsychiatrist ideas, as well as social theory more generally.

Reflections on CAG 2019: Navigating the tides of ageing together by Stephanie Hatzifilalithis

Celebration of love and growing old in mainstream...

[…] is a hypothetical and evolving entity, with controversial social and political ramifications (Fletcher 2019a, 2019b). Nonetheless, social scientists repeatedly take this entity for granted and propagate it. […]