Defining Social Isolation as a Political Concept – by Sarah Sanford 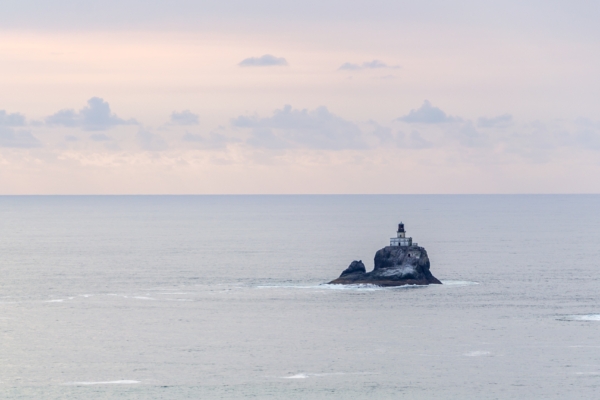 The increase in aging populations and government action to address the needs of rapidly aging populations is reflected in research that examines the effect of social isolation on various dimensions of health. A lack of social networks and interaction, and individual perceptions of social isolation, have been linked to depression[i] and suicide[ii], premature transition into assisted living environments[iii] , as well as inflammation and immune system dysfunction[iv]. Representations of research on social isolation and vulnerability in biomedical and psychosocial terms frequently propose solutions such as clinical interventions (e.g., monitoring in healthcare settings, therapeutic treatments), community programs to increase social interaction, volunteerism and increased education and awareness about the problem. While these are important interventions, an overly narrow focus on the biomedical and psychosocial aspects of aging, and corresponding individualizing practices in response to these, has the potential to deny the systemic nature of the problem, and we in turn lose the opportunity to offer a balanced response to this social dilemma.

In the context of neoliberalism (see Polzer and Power 2016 for a thorough account of the impact of neoliberalism on health in Canada)[v] and the disinvestment in social supports and programs, interventions that deal with “healthy aging” and maintaining social participation in individualized terms are ever implicated in the exacerbation of social, economic and health inequities in older age. Healthy aging agendas aim to promote independent living, caregiving capacity by families, and the responsibility of the family in maintaining social participation for older persons.

In this light, representations of the socially isolated older adult as “at-risk” for any number of physical or social ailments tie into social values and economic ideals that discourage dependency on the State for provision of health and social services and support. These dependencies, which for many are central to well-being in aging are thus, often inadvertently, framed as undesirable or avoidable. Responses that frame conditions such as social isolation or vulnerability in individual terms frequently neglect important political and economic factors that frame differences in the ability to prevent, mitigate or respond to dependencies in aging, including access to economic resources (e.g., basic income or a pension), food, education, and the evasion of marginalization and violence based on factors such as gender or racialization. These conditions are key to framing health and social well-being in older adulthood and throughout the life-course.

In addition to community-based, clinical programs and awareness campaigns that address the isolation of individuals, there is a need to interrogate dominant understandings of isolation and its effect on aging populations as they are represented in terms of increased dependencies that accompany aging. For example, policy responses that address the economic determinants of health are just as important for addressing social isolation. Some examples of these kinds of responses include:

Responses that support equitable material conditions for older adults are arguably a necessary precursor to actions that address social participation and isolation. Support for research that addresses the socio-political and economic determinants of healthy aging, and research approaches that explore and contest dominant representations that uphold individual and family responsibility for health, will also contribute to a more balanced and productive response to the complexities of social isolation as it relates to health and aging. 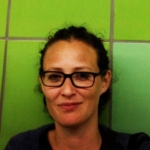 Sarah Sanford is a social scientist with expertise in qualitative health research, and a PhD from the Dalla School of Public Health at the University of Toronto. Her research focuses on health governance and social theories of risk and uncertainty to further understanding about health and social inequities.

Hi Sarah,
This is an important issue and indicates that we need a more fully developed and progressive political economy of ageing – especially under the neoliberal regimes that many of us currently live with. Some of this is coming out with the likes of Nancy Fraser’s ‘crisis of care’ work but the feminist dimension seems to be gaining limited traction, which is odd given who lives longest, who provides most of the care and who will most likely to live alone (and with disability and in poverty etc.)! This blog seems a good place for intensifying this very topical discussion.
Regards,
Hamish