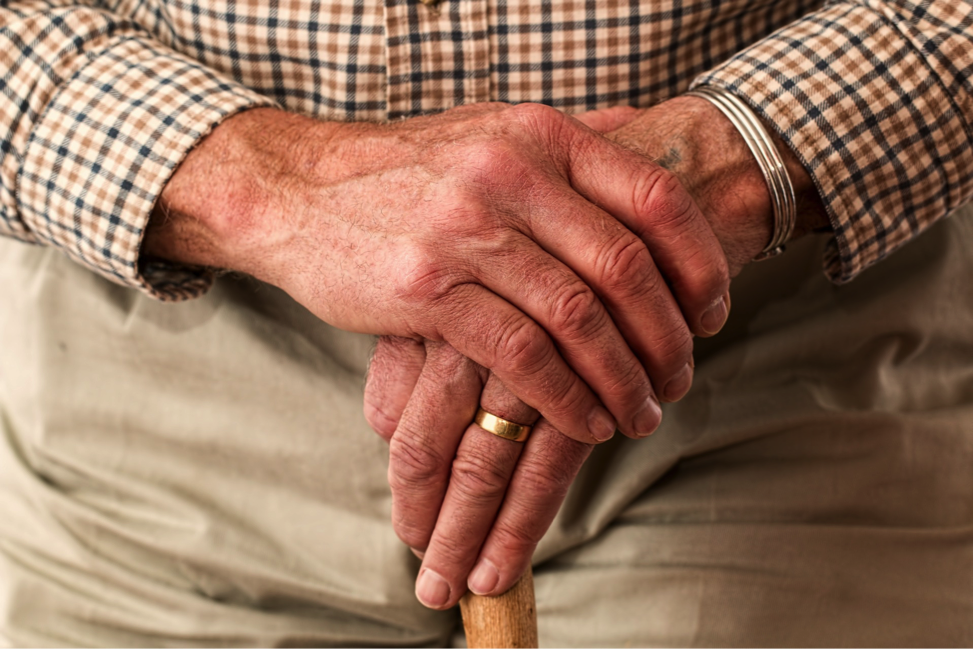 Overall, I have two take-home points from the talk. First of all, in order to address the issue of sexual consent and dementia, we need to be comfortable talking about older adults having sex. Older adults do have sex, however ‘sex’ is a term that is used rather loosely, since it encompasses different forms of sexual interactions, beyond traditional penile-vaginal penetration. Laura noted that sex could mean holding hands, touching, and so forth. If we want sexual consent and dementia to become a forefront issue in society, like sexual consent and younger generations is, society needs to be comfortable with the fact that (a) older adults do engage in some sort of sexual interaction and (b) we should not be so afraid to talk about it.

My second and final take home point is how will we address the issue of sexual consent and dementia? Well, there is no conclusion. After listening to Laura discuss the issue and talk about how difficult it is to address, she left us with a cliff hanger, that currently, there is no solution. It is much easier to persecute a perpetrator who is a care worker or family member that is inappropriately touching an older adult with dementia. However, how would we determine if sexual consent was given in a case between a husband and his wife with dementia? To determine if appropriate sexual consent was given from a person with limited mental capability is very difficult. So the question for gerontologists is where do we go from here? For one, a good start may be generating more discussion on sex among older adults rather than ignoring the topic altogether. 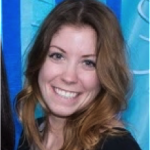 Welcome to the International Network for Critical Gerontology Blog

Thinking Through Age Relations: ‘Doing Age’ in the Context of Later Life Care – by Rachel Barken

This is a fascinating subject to me. Thank you for posting this article. I am currently an undergrad, but my hope is to be an gerontology sex educator. Right now I am taking in any and all information I can find on the topic because as you mentioned it is not a topic that comes up often. Thank you for your time!