Celebration of love and growing old in mainstream media 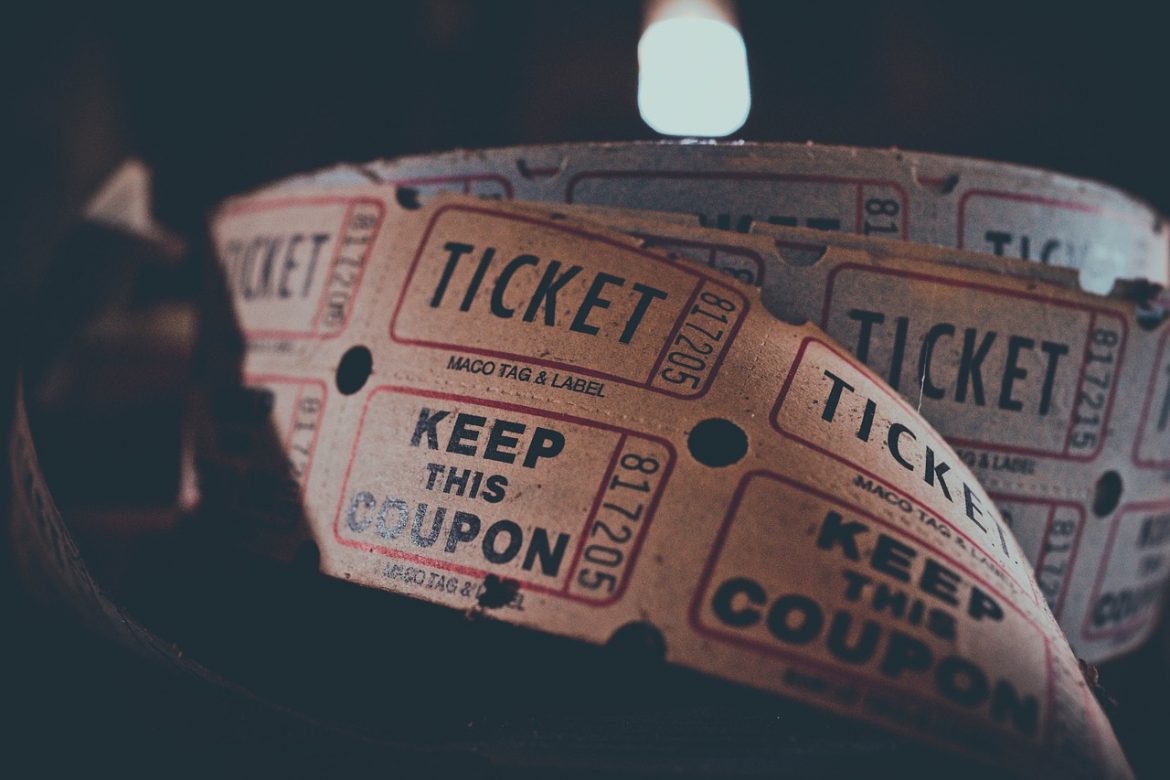 Many studies conducted on older people in India have portrayed them as protectors of traditional values. In particular, these studies have demonstrated that one of the major roles of older cohorts in India is to ensure that the younger generation maintains the customs and rituals of their household (Zandi et al, 1990; Bhat and Dhruvrajan, 2001; Lamb, 2009; Dixit and Goyal, 2011; Gangopadhyay, 2017). Hence, in the sociological debate of individual versus collective, older adults are expected to conform to the collective normative order of being kin keepers who help to maintain the smooth functioning of Indian society. However, a recent mainstream Bollywood film Badhaai Ho (a popular Bollywood film released in 2018) challenged this stereotype and focused on the intimate needs and desires of middle class older Indians.

In the film Badhaai Ho, the Kaushiks represent a typical Hindu family. The film begins with a religious get together organized by the mother in law (played by actor Surekha Sikri) and the daughter in law Priyamvada (played by actor Neena Gupta) of the Kaushik family. In this get together, the women of the neighborhood (most of whom are middle aged or older) meet and sing bhajans and kirtans (religious songs). In doing so, they fulfill the social obligations of upholding the significance of religion in their everyday lives. Additionally, these religious meetings also act as network ties as these women also discuss their domestic affairs and exchange gossip as well in these gatherings. The story unfolds with an unplanned event. The lives of the Kaushiks were running smoothly, till the time Priyamvada (Neena Gupta) gets pregnant. Priyamvada’s pregnancy emerges as a big embarrassment to the entire family, except Priyamvada and her husband, Jeetender (played by actor Gajraj Rao) and turns their picture-perfect family, identified as upholders of Indian values, as a family whose kin keepers have transgressed the line of sanskar (tradition).

Priyamvada’s pregnancy highlights some important issues and cultural norms with regards to gender and age. First, the pregnancy of a young woman is usually considered to be the bearer of good news for the entire family. Yet, in this case, an older woman becoming pregnant for the third time invites only criticism. Second, the voices of the nosy neighbours and relatives are used to highlight how older adults are bound by societal rules and regulations. Thus, once a couple gets married, become parents to two children, their only role in society as older parents is to get their adult children married and maintain the values of their household. In the film, Badhaai Ho, Jeetender ( Priyamvda’s husband), is portrayed as a romantic who is still very much in love with his wife and constantly trying to keep the romance alive. Both Jeetender and Priyamvada agree that the pregnancy is the result of their love for each other, leading Priyamvada to decide against aborting the child. As a film, Badhaai Ho not only challenges the cultural norms, in fact, it urges the audience to revaluate love as an emotion which has the power to cross boundaries of caste, gender, class, and of course age.

This act of Jeetender and Priyamvada of preserving their right to an intimate life can be linked Anthony Giddens’s (1992) theory of intimacy. According to Giddens the need to sustain intimacy emerges from the need to preserve self-identity in a modern world. As Giddens suggested: “intimacy is a necessary element – or the core – of the personal independency, emancipation, and the democratization of daily life”. Hence, by becoming parents at a later stage in their lives, Priyamvada and Jeetender are preserving their right to have an independent private life. In the process, they are also challenging the stereotypical roles associated with aging parents whose main task is to get their adult children married.

In addition to focusing on the intimate life of an older couple, the film showcases a number of social transformations and transitions experienced by family members. Initially, the two sons and the grandmother (Jeetender’s mother) are embarrassed by the pregnancy. However, when outsiders comment on Priyamvada’s pregnancy, they come to her rescue and defend her decision of not aborting the baby. Nakul, the eldest son, played by actor, Ayushmann Khurrana, has a heated argument with his future mother in law when he overhears her criticizing her parents for having a baby at such a late stage in their life. Similarly, the youngest son played by actor Shardul Rana also enters into a brawl with his school friends who were teasing him for his parents act. The transitions of both the sons are particularly significant as it highlights that the younger generation has accepted the sexual intimacy of their parents. Specifically, by defending their parents’ later life pregnancy, both the sons are also advocating that parents in later lives have a right to privacy and not be viewed only as bearers of tradition.

Finally, the grandmother (Jeetender’s mother), portrayed by Surekha Sikri, protects her daughter in law’s decision when she enters into a huge spat with her daughter and elder daughter in law. She specifically, indicates that Priyamvada has not violated any tradition because she is the only one who has offered caregiving services to her old mother in law. This act of coming together to guard the decision of Jeetender and Priyamvada suggests that gradually society will accept the changing roles of middle class older cohorts. The film ends with Jeetender and Priyamvada giving birth to a baby girl with the family coming together to celebrate the birth.

Several studies have indicated the significance of mass media in influencing cultural norms in India. For instance, Bollywood (the film industry of India), played a key role in popularizing love marriages in India (Nayar, 1997; Uberoi, 2001). Similarly studies have also demonstrated that television serials in India usually portray the women protagonist as sacrificing and suffering and as a result, Indian society mostly relegates women to the domestic sphere and are considered to be dependent (Desai, 1996; Kaul and Sahni, 2010). Against, this backdrop, a film such as Badhaai Ho initiates a conversation and projects a new image of older adults in India.

Finally, the success of the film suggests that Indian society is starting to accept later life intimacy including shifting social and cultural norms about pregnancy and parenthood. Hence, a film such as Badhaai Ho acts as a marker for change and is a step in the right direction.

Jagriti Gangopadhyay is currently a Post-Doctoral Fellow and Faculty of Sociology at Manipal Centre for Humanities, Manipal Academy of Higher Education (MAHE). She did her PhD from Indian Institute of Technology Gandhinagar. Her research has been funded by the Indian Council of Social Science Research, University of Saskatchewan, Oxford Institute of Population Ageing and Kyoto University. She has published in journals of international and national repute such as Ageing International, Springer and Contributions to Indian Sociology, Sage. She has also presented her work at the Aging Studies Institute, Syracuse and the Oxford Institute of Population Aging, Oxford.

No one wants to be alone

Partnering with Academia to Meet the Needs of Community-Based Seniors