Mental Health and Aging: Why mental illness in later life warrants our attention 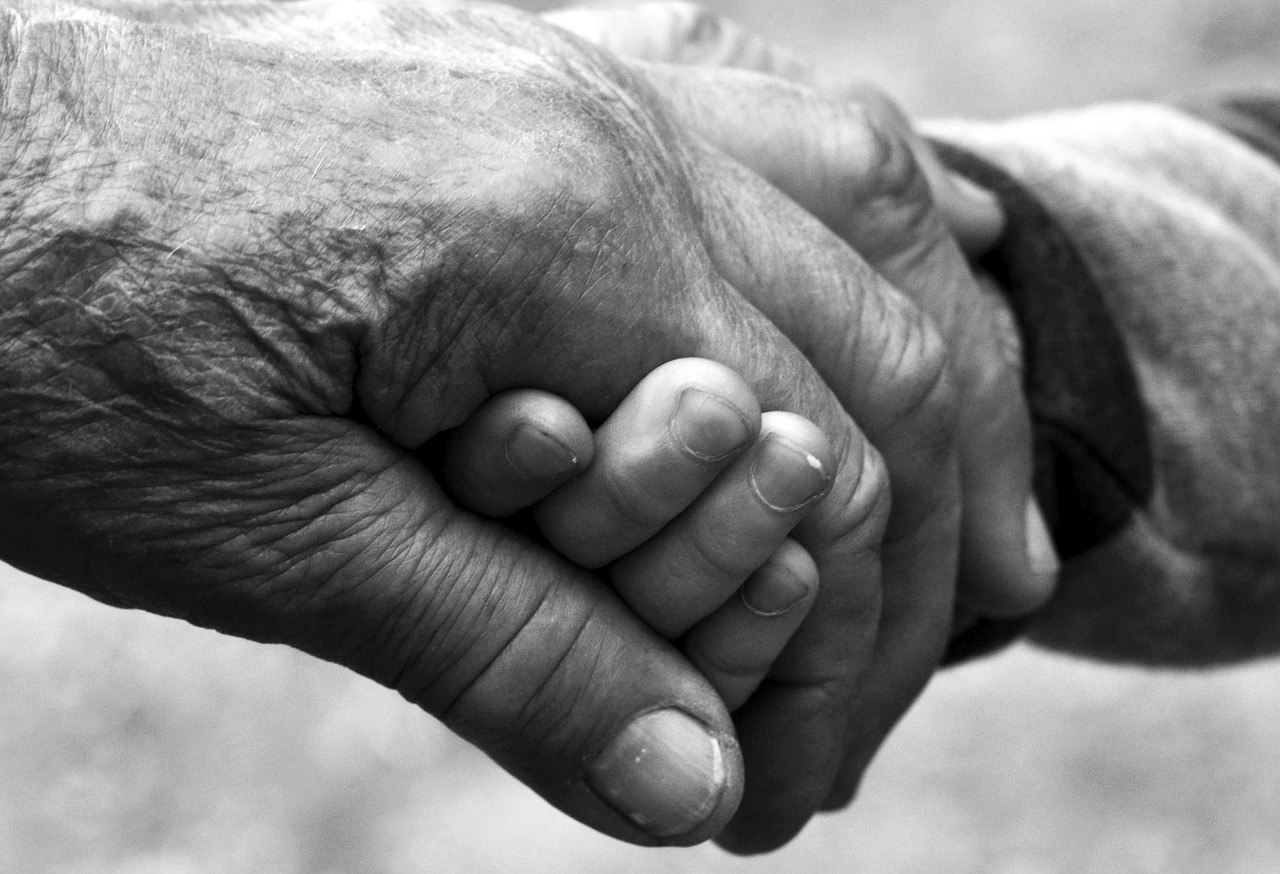 Since beginning my PhD in September 2015 I am often asked about my plan of study over the next few years. I typically respond by explaining that I will be focusing on the experiences of older people with mental health concerns. The assumption is that I will work on Alzheimer’s disease and related dementias. I then clarify that my focus is on mental health conditions like depression and anxiety in late life rather than dementia. I am then usually met with a familiar response: “Is that type of mental illness really a problem for older people? Isn’t dementia their biggest concern?”. Sometimes, they follow up with prevalence statistics about the lower percentages of people affected. Interestingly, it would seem that many people feel that because the rates of mental illnesses, including depression and anxiety, are lower among older populations, that these types of conditions need not be prioritized. This is simply not the case.

The prevalence issue is not unfounded. At first glance, most estimates suggest that, in general, older adults have less depression and anxiety than younger groups (Fiske, Wetherell, & Gatz, 2009; Mood Disorders Society of Canada, 2009). Yet, upon taking a closer look at these figures, it becomes apparent that certain groups of older people have much high rates of mental health concerns than others. For example, estimates suggest that as many as 44% of older adults living in institutions experience symptoms of depression (Chief Public Health Officer, 2014). Similarly, older adults aged 80+ appear to be more at-risk than younger adults, with men over the age of 80 years consistently presenting among the highest rates of suicide (Statistics Canada, 2014). Despite the fact that older adults as a whole tend to have “less” mental illness than younger people, vulnerable older groups (e.g. older people with low income, LGBTQ seniors, and minority language speakers, etc.) tend to be overrepresented among those with mental health concerns. This fact alone warrants the exploration of the relationship between mental health, vulnerability/marginalization, and late life, and highlights a critical problem with relying too heavily on a logic whereby only the most significant problems are worthy of social response.

Another issue that arises when relying on estimates of prevalence as a means to set priorities around mental health and aging is that these types of estimates can fall victim to selection effects—a process whereby random sampling is not achieved due to some systematic factor (e.g. mortality, attrition), meaning that the sample is no longer representative of the population in question (Ferraro & Shippee, 2009). In this case, selection effects occur when studies of mental illness in later life are only able to capture the experiences of those older adults who are still living and have thus ‘made it into late life’. This type of selection effect, related to longevity, is particularly problematic, as those with severe mental health problems tend to have reduced life expectancy (Mechanic & McAlpine, 2011). The result is that estimates of prevalence will be artificially lowered by the sheer fact that older adults with mental health conditions may not live as long as the general population. It would seem that in the case of mental health, a better argument could be made by focusing on reduced quality of life and/or reduced life expectancy rather than prevalence at a population level. It is this such argument that can help to draw attention to marginalization and vulnerability in late life, and thus a greater prioritization of mental health and aging in social and health research.

The persistent ideas that older people with mental health issues do not represent a large enough group to merit attention, and that older people do not experience mental health concerns beyond Alzheimer’s disease and related dementias are dangerous notions with tangible consequences. If these beliefs endure, mental illnesses among older people are likely to continue to go unrecognized, and therefore remain unaddressed. On the other hand, if we can begin to recognize that prevalence statistics do not always tell the whole story—especially where marginalization and vulnerability are concerned—we can work on building a clearer picture of the relationship between mental health and aging and pave the way for prevention and intervention.

Until then, I will continue to defend my research interests to those who are skeptical.

Rachel started her PhD beginning in September 2015 and is a recipient of the Vanier Canada Graduate Scholarship. Her research has largely focused on the social experiences of older adults, particularly those with mental health conditions or concerns. Her work has also examined alternative approaches to social engagement and well-being in later life, including animal-assisted therapies, and the various ways in which the use of technology can benefit seniors in their daily living.

Aging as the Journey to Life?