Migration and aging: publications at the intersection between population aging and the globalization of international migration 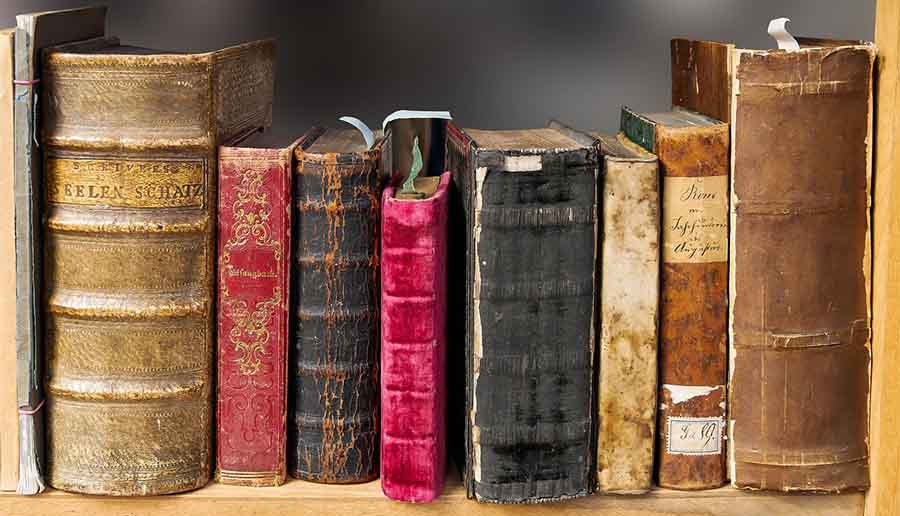 Population ageing and international migration are two of the major societal trends that European societies are facing today. These trends affect not only the ways in which we conceive aging and old age but also the manner in which elderly care is planned and provided. The intersection of aging and migration is namely challenging some of the very key notions that have informed research on aging and old age for decades. This includes questions such as: What does successful aging mean? How is retirement handled in the context of the transnational life course? And, how is intergenerational solidarity affected and shaped families that are dispersed around the world.

Surprisingly enough few books have addressed the intersection in question. One of the reasons for this is that carving a space for such a book has not been easy – scholars working on aging and old age are seldom versed on migration and the opposite is also the case for migration scholars. Aging and old age have not been ‘on their radar’ because the quintessential migrant used to be young. This is why Ute Karl (University of Luxemburg) and I decided to bring together scholars from these two fields in an edited collection. Our joint effort resulted in an anthology – titled Ageing in Contexts of Migration that was published as part of the Routledge Advances in Sociology Series in the beginning of last year.

This edited collection brings together the angle that migration offers to the study of aging, old age and elderly care and the contributions that the study of aging and old age brings to migration scholarship; a field whose interest on the later stages of life can best be described as lukewarm despite the fact that “there have been overlaps between migration studies and gerontology for decades” (Warnes & White, 2006, p. 1260). The book is organized into three parts: a) the importance that societal contexts (conceptualized in terms of migration regimes and elderly care regimes) play in thinking about the intersection of aging and migration in different countries (as is the case in Part I); b) results from empirical studies focusing on older migrants specifically and addressing an array of angles from which their situation can be studied (as is the case in Part II) and c) the ways in which migrants are becoming more involved in elderly care provision around the world (as is the case in Part III).

Coinciding with the release of this book was also the release of another edited collection – together with Sue Lawrence (London Metropolitan University) – focusing on the challenges that international migration and population aging pose to social work practice. This book – titled Older People and Migration: Challenges for Social Work is a book release of a special issue we guest edited for the European Journal of Social Work a few years ago. The special issue has apparently been downloaded so many times that Routledge decided to publish it in book form. Thus, in light of these developments, and the fact that several special issues addressing the intersection in question have just come out (see for example the Journal of Intercultural Studies on end-of-life issues, and the special issue on older migrants recently published in the Journal of Ethnic and Migration Studies), it is fair to say that the intersection of migration and aging is finally receiving the book and special issue coverage that it deserves. It is our hope that our contribution to the debate on these issues inspires others to seize the opportunities that studies at the intersection between aging and migration offer.

As a critical social gerontologist, Prof. Torres – who holds both a Professorship in Sociology and the Chair in Social Gerontology at Uppsala University as well as a Guest Professorship in Aging at Linköping University – has conducted numerous studies that problematize old age-related constructs; shed critical light on commonly used methods in health and social care and deconstruct some of the taken for granted assumptions that guide policy and practice for the older segments of our population. Her main contributions to research on aging and old age are based on studies that have aimed to expand the social gerontological imagination through the use of knowledge gathered in the sociology of ethnicity/ migration, social work and the caring sciences. Prof. Torres has authored over 70 publications and has presented her work in over 100 international conferences. Her latest peer-reviewed articles are contributions to Plos One, Journal of Intercultural Studies, Journal of Aging Studies and Ageing & Society.

Thank you Sandra for contributing an excellent chapter ‘Ethnicity race and care in older age: What can a social justice framework offer?’ to the edited collection ‘Ageing, Diversity and Equality: Social Justice Perspectives’, an open access publication, which can be downloaded for free from here: https://www.taylorfrancis.com/books/e/9781351851329