The Neglect of Ageing 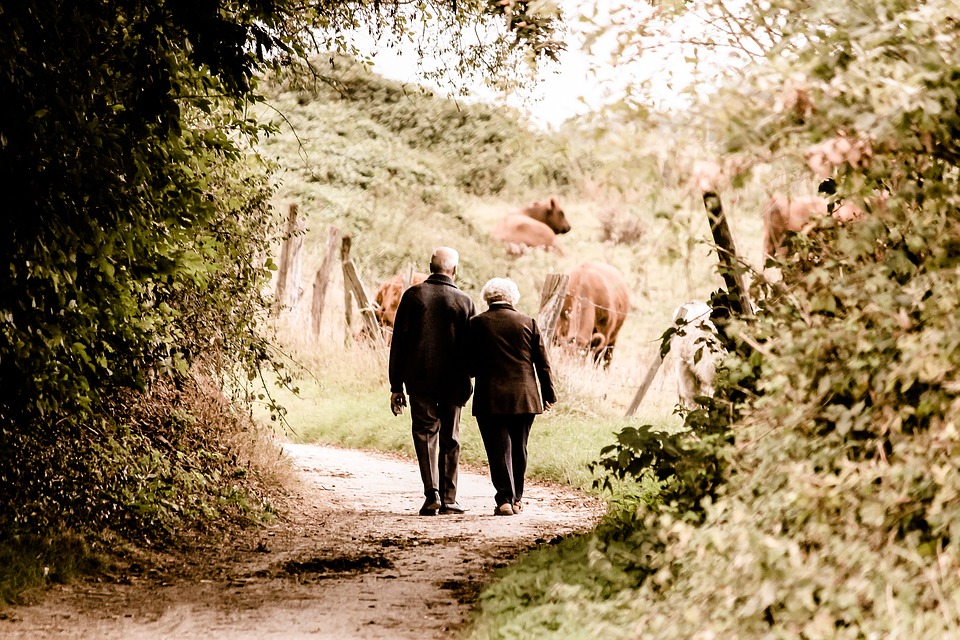 This article was originally published on Social Policy Association.  Read the original article.

Social policy has neglected ageing and, as a result, it has vacated what should have been a leading role in responding to one of the biggest challenges facing the world. This neglect has also reinforced, rather than critically demolished, the official national and global policy orthodoxy which concentrates on old age, not ageing, and assumes that later life is a ‘natural’ period of decline. This has contributed, in turn, to the widespread tendency, seen most poisonously in the 2017 General Election, to regard rising social care costs as the inevitable result of population ageing. Rather than asking if the projected demand for social care (i.e. extrapolations from the present) is inevitable and, if not, what policy approaches might mitigate it, the usual response across the political spectrum is to focus instead only on the supply side: funding. This political myopia entails substantial Exchequer costs but, more importantly, does nothing to address the human consequences of unnecessary disability.

Of course, as SPA members are aware, the social policy back catalogue contains a great deal of research on old age and older people but, this important contribution to our discipline’s history does not, on the whole, consider ageing.

As argued in detail in a forthcoming Journal of Social Policy article, recent research, notably the New Dynamics of Ageing Programme, demonstrates that this neglect is no longer tenable. Ageing is lifelong and not confined only to the latter stages of the life course. Crucially for social policy purposes, while it is inevitable, it is also malleable. Over the life course, the influences behind biological ageing are dominated by social factors rather than being predetermined by genetics (in practice our genes feature in around one-fifth of the causes of later life disability and death). Chief among the social factors that determine how we age, or if we age, are socio-economic status, diet, air quality and employment. Deprivation, food poverty, excess sugar consumption, poor air quality and stressful work (including domestic labour) are known risk factors for the main chronic conditions associated with ageing — coronary heart disease, stroke and diabetes — which result in either premature death or disabilities requiring long-term care.

As well as the structural determinants of ageing there are inter-related behavioural risk factors, such as tobacco use, poor diets, lack of physical exercise and excess alcohol consumption. Variable exposure to these two sets of risk factors helps to explain the large inequalities in life expectancy and healthy life expectancy and vastly different old age outcomes.

Once the causes of ageing are understood — and the evidence is now overwhelming — the next step should be revelatory but seems to be studiously avoided by policy-makers and academics alike. Since age is malleable, as well as personal actions to modify the assumed path of later life, social policies also have a big role to play in trying to reduce the prevalence and severity of chronic conditions. These policy measures could include actions to radically reduce tobacco, alcohol, salt, saturated fat and sugar consumption. They could also include a national programme of physical exercise because there is very strong evidence of its benefits with regard to preventing chronic conditions. Ideally, rather than a series of distinct initiatives, a comprehensive strategy would be adopted with the aim of preventing many of the chronic conditions currently associated with old age, thereby postponing the need for health and social care — active ageing across the life course, for example. In practical terms this would entail (low-cost) interventions, from conception to death, to maximise physical and mental health.

Policy-makers’ neglect of ageing may not be surprising in the light of the formidable vested interests, for example in the food and drink and pharmaceutical industries, and other barriers to change such as ageism and short-termism. The neoliberal antagonism towards collective action — precisely what is required to frame and implement a far-reaching strategy of prevention — is also a major barrier.

Neglect by the social policy profession, however, is more baffling. Perhaps we have tended too readily to mirror the policy process, in the compartmentalisation of population groups? This is apparent in the textbook tendency to do so (hands-up, I have authored quite a few of those chapters on older people). I am not convinced though that this helps students to grasp the enormous potential of social policy, which a life course focus could do. So, in looking forward to the next 50 years of the SPA, I hope that it will champion a life course approach to ageing and take up the vacant lead role in responding to the great challenge of population ageing.

Alan Walker is Professor of Social Policy at the University of Sheffield and the Programme Director of New Dynamics of Ageing. He has been researching the links between social policy and ageing for more than 40 years.

“It’s so good that you’re looking after them”: Encouraging critical reflection on the work of affirming valued identities in older adults and their carers

I think this is part of a wider problem in that old age and processes of ageing (social and biological) have been conveniently conflated since the inception of 65+ pension programmes, only recently starting to be separated out and inquired on scientifically. Even in the UK NHS old age has had a very mixed time since the end of the Workhouse system in 1948 and geriatric medicine has been a marginal care paradigm across the ‘developed’ world. The continued attachment of an historically loaded moral dimension (fault and blame, success and failure) to individual and collective ageing makes this scenario worse.

Advertisements for retirement funding, “self-funded retirees” or those who work into old age from choice almost always present a middle-class version of these experiences – happy, healthy, tanned and smiling – often wearing white clothing for some reason! This is the same group who generally design and implement social policy paradigms, including ageing policy, around the world. This situation does not bode well for those older people, and especially those women, who may lack the social, financial or knowledge resources to negotiate aged care policy outcomes and their inevitable consequences. Given the current profile of global population ageing, it is this scenario which I think requires a fundamental rethink in ageing policy and practice.

I agree with Hamish.