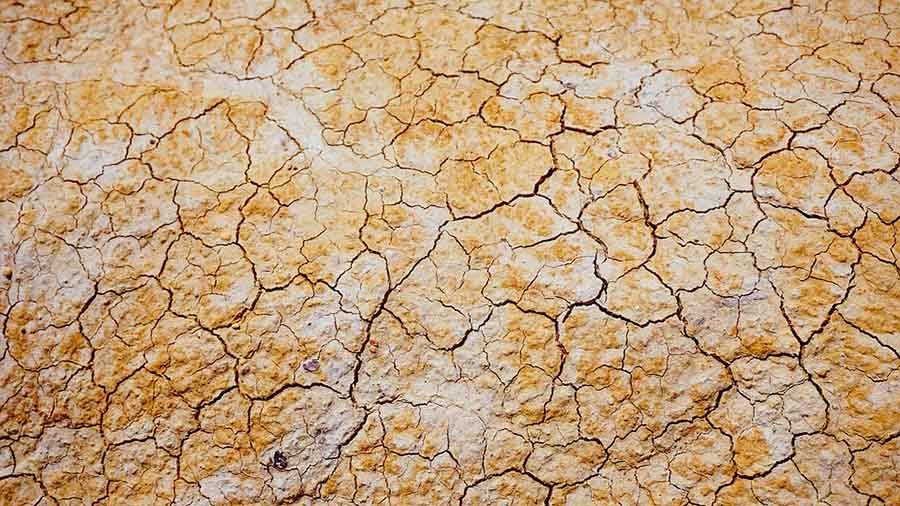 Across different cultural settings, there are variations in the ways older people are treated, and this may range from reverence and respect to abandonment and deprivation (Calasanti, 2005). In some traditional African communities, old age is something that is desirable, and it serves as evidence of approaching contact with the spiritual world (Cohen, 1994; Togunu-Bickersteth, 1988). As such, there is a relatively favourable social disposition to aging signs such as greying, thinning hair and wrinkling of the skin. As a reinforcement, old age in some Yoruba communities also comes with chieftaincy titles, increased engagement in rituals and a compassionate inclusion in other traditional duties (Ajala, 2006; Togunu-Bickersteth, 1988).

Over the years, and similar to changes in many developing countries, the social values attached to old age are shifting as a result of globalization, and in particular, the adoption of neoliberal reforms and practices (for more see Agunbiade & Akinyemi, 2017). These changes, as well as having larger effects, have altered ideas of ‘aging’, worsened people’s experiences of aging, and increased the vulnerability and marginalization of older people (Adeniyi-Ogunyankin, 2012). Nonetheless, at the individual level, resilience is an important individual variable that mitigates the negative experiences and reactions to age-based discrimination, marginalization and perceived vulnerability in old age.

With the exception of a handful of authors, studies focused on coping with ageism are scarce (Calasanti, 2005; Lagacé, Tanguay, Lavallée, Laplante, & Robichaud, 2012; Minichiello, Browne, & Kendig, 2000). Building on Lagacé et al.’s (2012) view, older people are active constructors of their realities and can adopt different coping measures through resilience, and minimizing the intake of negative perceptions about the aging process. In my co-authored work[1], I have adopted an interactionist perspective to explore the consequences of neoliberal social policies on the experiences of Older Yoruba People in a Semiurban Community in South West Nigeria .

A purposive sampling approach was used to recruit 37 elderly Yoruba men and women from two post-conflict communities in semi-structured face-to-face interviews. Using a thematic approach to qualitative data analysis (Vaismoradi, Jones, Turunen, & Snelgrove, 2016), the findings revealed resilience as essential to surviving elderly mistreatment, marginalization and neglect in old age. Taking the cultural context into account, the latter arouse due to the devoid of formal social support in meeting aging needs and challenges. Although ageism was not reported to be a major issue at a personal level, it was perceived as an increasing problem for other older people around. Nonetheless, some of the narratives included different dimensions of ageism, in part through reports of mistreatment and dwindling quality in intergenerational relations.

Partly, we conclude that resilience at the individual level and the availability of minimal support from various sources could be meaningful in diverse ways. In this direction, older people in this study demonstrated a level of sensitivity to existing inadequacies and challenges that adult children encounter in providing them support. Against this background, personal struggles and determination to work and earn a living were seen as a partial but was seen as a useful way of keeping “body and soul” together in old age. Hence, prompt identification and promotion of resilience across diverse social categories of older people might be instrumental in negotiating aging experiences and coping with the inherent challenges of liberalization and chatting clear directions in later life within a social context.

Ojo Melvin Agunbiade is a lecturer in the Department of Sociology and Anthropology, Obafemi Awolowo University. He teaches courses on sociological theory, social research methods, and sociology of health. His research interests include sexual health, aging, youth, gender and society, traditional medicine and develop­ment. Ojo holds a Bachelor of Science and a Master of Science Degree in Sociology and Anthropology. Both degrees were awarded by the Obafemi Awolowo University, Ile-Ife, Nigeria. With the award of a Doctoral Fellowship by the Consortium for Advanced Research Training in Africa(CARTA), he proceeded to the University of the Witwatersrand, South Africa for a PhD in Health Sociology. The priceless support from the University and CARTA gave him an edge to successfully complete his Ph.D. thesis entitled “Socio-Cultural Constructions of Sexuality and Help-Seeking Behaviour Among Elderly Yoruba People in Urban Ibadan, Southwest Nigeria”. He has published in reputable peer-reviewed journals and academic books.

Reflections on the “Futures of Aging”

This is a most interesting work about aging in the Global South. Your work illustrates the global nature of capital and how aging populations worldwide share similar challenges related to the erosion of the social fabric by neoliberal austerity measures. However, you did not specifically address the neoliberal reforms and therefore seem to accept those reforms as a given, and instead focus on resilience of the individual. I recently worked with a project to organize neighborhoods in my city to connect with isolated elders. I also observed individual resilience, yet without adequate formal support, many vulnerable elders with limited income and no family continue to struggle to be independent in their community. It would be helpful to know what specific reforms, beyond ‘empowerment programs’, you would propose to address the increasing ageism and isolation that you describe in your study.