What is the Next Stage in Critical Gerontology? The Struggle for Recognition 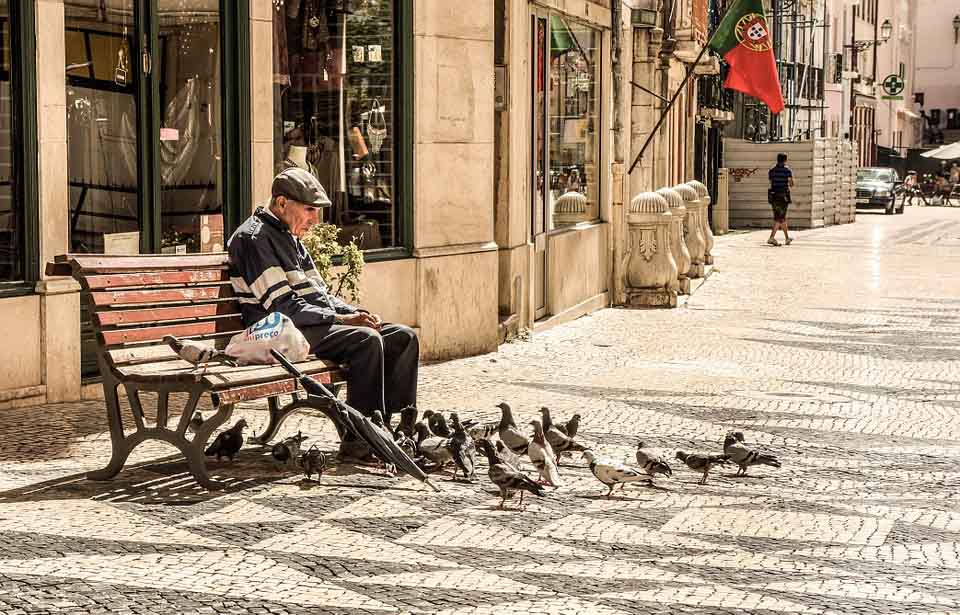 In 2001, Carroll Estes stated : “There is a need for projects in the tradition of the Frankfurt School that are multidisciplinary and that examine the social structural forces, “knowledges”, and consciousness that profoundly shape social policy on old age and aging in any single society and in the global community […] » (Estes, 2001, p. 236).

In the first year of my doctoral dissertation in Gerontology, social gerontologist Victor Marshall asked a question about critical studies in aging: “What is new about critical gerontology?” (Marshall, 2009). At that time, I took his question seriously. It is widely known that critical gerontology has roots in three broad theoretical currents. Firstly, political economy “[…] postulates that aging and old age are directly related to the nature of the society in which they occur and, therefore, cannot be considered or analyzed in isolation from other societal forces and characteristics” (Estes & al., 1996, p.346). Secondly, moral economy studies aging and old age through “[…] norms, beliefs and values in a given context” (Hendricks, 2005, p.510). Finally, humanistic gerontology focuses on larger questions of meaning in the lives of the older people (Minkler & Estes, 1999).

Even with those three broad theoretical currents, I had concern with a particular aspect of critical gerontology: the legacy of the Frankfurt School. Indeed, this school of social theory and philosophy is no doubt the foundation of critical gerontology (Baars & Phillipson, 2014). It is commonly accepted that the Frankfurt School has undergone three major periods though the 20th century. Therefore, to answer Marshall’s question, I looked at the most recent period which is based on social recognition theory. This period is represented through the philosophical work of Axel Honneth, actual director of Frankfurt School (Zurn, 2015).

According to Honneth, the struggle for recognition emerges from negative experiences (such as abuse, exclusion, humiliation, insult, etc.), called “disrespect” (Honneth, 2007). Furthermore, social phenomenon relies on intersubjective relationships of recognition (Garon & Paris, 2012). Social recognition theory includes three different forms of intersubjective relationships (Honneth, 1995). The first form refers to primary relationships, namely love and intimacy. Recognition provides an opportunity for the older people to feel a unique subjectivity. Such recognition enables the development of self-confidence and occurs mainly in private domains (family, close relatives). The second form is rooted in legal relations, which include law and rights. Legal conditions are necessary for older people to benefit same rights as others. This form of recognition enables self-respect. The third form of respect is embedded in solidarities and community of values. The sense of belonging to a group allows older adults to enjoy social inclusion. Through the recognition of their particular qualities and abilities, older adults can experience self-esteem. Honneth’s theory understands social phenomenon, such as old age, by intersubjective relationships where older people engage in a struggle for recognition with individuals, communities and social institutions.

The social recognition theory gives an interesting theoretical framework in critical aging studies, yet it appears only partially in the literature of critical gerontology. For instance, Jan Baars and colleagues recently challenged the individualistic perspective in research on meanings in life (Baars et al., 2014). They proposed a perspective that relies on interdependence and mutual recognition where the elderly are interconnected with society and its members rather than only the individual perspective. However, we can see that the theoretical complexity of Honneth’s ideas, especially through the three forms of social recognition, is not taken into account (Paris, Garon & Beaulieu, 2013).

Fifteen years after the call of Carroll Estes to better include the theoretical insights of the Frankfurt School in critical gerontology, I reaffirm that there is still a need in such a direction, that is through the inclusion of projects which rely on social recognition theory in all its complexity, including the three levels of recognition. While my PhD showed that such perspective offers new directions in public policies such as AFC, today my interest is to explore the experiences of very old age. Researching with social recognition theory will eventually require more sophisticated research methodologies to grasp personal experiences of older people in later life.

Honneth, A. (1995). The Struggle for Recognition. The Moral Grammar of Social Conflicts. Cambridge: MIT Press.

Paris, M., Garon, S., & Beaulieu, M. (2016, October 21). What is the Next Step in Critical Gerontology Studies? A Call for the Struggle for Recognition of Old Age. 45th Annual Scientific and Educational Meeting of the Canadian Association of Gerontology, Montréal.

Mario Paris is a research professional at the Research Center on Aging. Mario has a PhD in Social Gerontology from the Université de Sherbrooke. Paris’s research centers on Age-friendly cities and communities, social recognition and social participation of older adults. He is also interested in a community building approach as a way to respond to the challenges of an aging population ([email protected]).

A capabilities approach to healthy ageing: Towards more inclusive identities for older people