The Price of ‘Playing Hard’ In Later Years 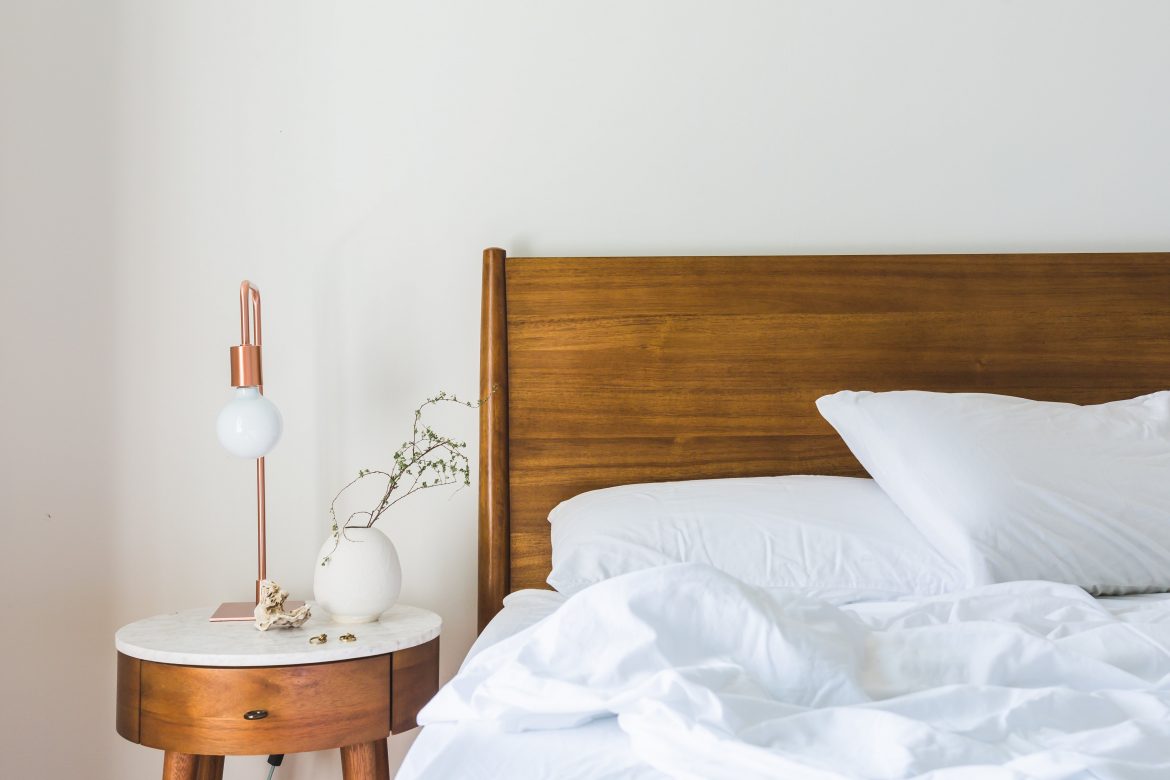 Recently, I have come across a news article that reported a senior orgy, named “50 Shades of Karolos,” which was organised at an undisclosed location in Charleroi, Belgium, on Saturday, October 11, 2016 (Flibustier, 12 Feb, 2017). This senior party, defined as the biggest sexual gathering among older people in Belgium and one of the largest in Europe, united around two-hundred older adults over sixty-five. During the heat of the fiesta, several ambulances had to rescue sexually-aroused senior citizens: two of them reported sharp pain in the chest; others expressed difficulties breathing; while other eight developed heart problems – four of them died. In total, this unbridled sexual adventure resulted in seven deaths.

This “50 Shades of Karolos” made me think about the imperatives of the successful ageing discourse, in which sexual activity and the optimisation of ‘sexual fitness’ are assumed as important and beneficial not only for physical, but also for the psychological well-being of older adults (Hinchliff & Gott, 2008; Katz and Marshall, 2003; Sandberg, 2013). That is to question the assumption between sex and health/success. Sexual performance in late life and, in particular, penile-vaginal intercourse, is considered important to one’s quality of life in later years. In fact, it is assumed that sexual activity and health are synonymous (Katz and Marshall, 2003). Older men, especially, are expected to adhere to hyper masculine models of masculinity, in which ‘staying hard’ and ‘playing hard’ are regarded as indicators of ‘good’ ageing and ‘success’ in old age (Calasanti and King, 2005). Sexual performance is claimed to help to get rid of tension and improve intimate relationships: less stress and more sex “cements” the connection between partners (Hinchliff & Gott, 2008: 73).

Such readings of the link between sex and success also appear amongst professionals across a range of health settings. ‘Experts in sex’, health practitioners, and the pharmaceutical companies have been quick to employ the idea that sex is good for every ageing individual. A wide range of medical services and ‘male enhancement supplements,’ such as Viagra, testosterone supplements, topical creams, and various forms of lubrication intended to facilitate sexual intercourse are marketed to assure one’s sexual satisfaction and self-fulfilment. Those who negate the benefits of sex and refuse to use available medical advances for their own benefit, are often positioned as irresponsible and even immoral ‘problem persons’ who do not take care of themselves (Hinchliff & Gott, 2008; Katz, 2000).

However, as “50 Shades of Karolos” illustrates, sex in old age can be, in fact, very ‘risky business’. Apart from cardiac arrests, pulmonary edemas, and possible deaths, as reported in the senior orgy in Belgium, people are not exempt from the dangers of sexually transmitted diseases and other forms of infections (Hinchliff & Gott, 2008). Thus, the idea that sex is beneficial and imperative to age successfully can result in very unsuccessful occurrences. Moreover, the focus on sexual activity in later life seems to negate the fact that, as people age, their perceptions of sex and intimacy may shift from normative penetrative sex and, instead, acquire new meanings about sexuality in old age. Older adults for example, are more likely to highlight the importance of mutual understanding and emotional intimacy rather than sexual intercourse (Sandberg, 2013). Studies show that even if the frequency of sex decreases with age, it often gains in its quality (Lodge & Umberson, 2012). That is, many sexually active older individuals report that they practice sex not because it benefits their health, as highlighted in the medicalized discourse on late-life sexuality, but because of mere pleasure, personal fulfillment, and even a sense of spirituality (Sandberg, 2010; Stončikaitė, 2017).

Sexual activity and its optimization in later life with a special focus on penetrative sex is based on very narrow youth-oriented understandings of sexuality, and as such, cannot be considered an indicator of success and well-being in old age. Instead, more focus should be given to understandings of intimacy in later life beyond coital paradigms. In fact, sexual dysfunctions, seen as a problem in contemporary Western society, can even lead to rediscovery of one’s sexuality and new bodily sensations that, consequently, help rethink the ways older people express their intimacies in later years (Stončikaitė, 2017). All in all, sexuality and sexual intimacies, like the very process of ageing, cannot be measured by the model of successful ageing and biomedical and pharmaceutical industries, but rather seen as a life-long continuum of multifaceted experiences and practices.

Ieva Stončikaitė is concluding her PhD thesis in cultural and literary gerontology. She is a member of the research group Grup Dedal-Lit (U of Lleida) in collaboration with the SIforAGE project, and a member of the ENAS. She is also affiliated with the TCAS (Trent U, Canada) and ACT (Concordia U, Canada). Her current research interests include: cultural gerontology, senior tourism and leisure, and social innovation related to active and healthy ageing research. Ieva is also actively involved in project management under the Erasmus + Programme. More about her research at: http://www.ageing-gender-creativity.udl.cat/fitxa.php?id=13

Better than “All Right”