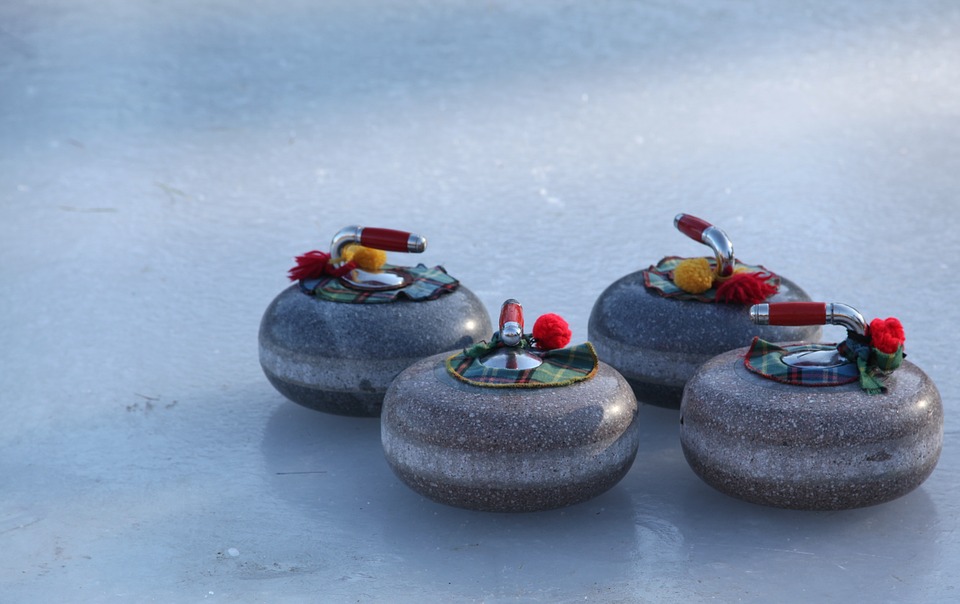 Curling is a popular sport with older Canadians. Particularly for men, curling has long fostered an important, gentler alternative to the intense bodily discipline, physicality, and aggression of other popular sports that instead values sociability, sportsmanship, and friendship. The contrast between professional men’s curling and other professional sports is particularly pronounced in Canada, where the public, the press and other culture-makers celebrate curling as an important national sport and link it, along with other winter sports, to a sense of what it means to be Canadian. However, while sports like men’s hockey connect a young, buff, and aggressive form of masculine style to a notion of national identity, curling offers one of the few opportunities for Canadian audiences to view the bodies of later-life men representing the nation as athletes, gold medalists, and markers of national pride on television and in other public media. Reflecting curling’s alternative masculine style and its connection to the bodies of old-(er) athletes, in 2006 a reporter for The Ottawa Sun celebrated a 50 year old Olympic curler with a headline reading, “No rockin’ chair for Russ: Forget the Viagra and Depends, Howard’s going for gold at age 50.”

However, by 2014, curling’s alternative sports identity appeared to be at risk. At the Sochi Olympics, young, visibly muscular, and reportedly aggressive Canadian male curlers — Team Brad Jacobs — dominated with much fanfare. On Canadian national television, reporters praised the gold medal-winning team for shifting curling’s once-old identity to something younger, hipper, and sexier. In subsequent years, the press repeatedly mentioned the team and their connection to a style of masculinity more in line with aggressive professional men’s sports like hockey and ultimate fighting. Many in the press reported that this shift in curling culture was one that benefited everyone. In the words of Globe and Mail reporter Roy MacGregor, “curling is suddenly cool, it’s certainly sexy – and it’s increasingly young and fit.”

Curling’s cultural shift from older bodies to younger, seemingly fitter, more visibly muscular bodies represents a changing style of masculine expression that does not come without a cost. Specifically, there are very few public opportunities to celebrate the bodies and corporeal styles of those in later life. These public celebrations are particularly absent within the world of men’s professional and elite-level sports. We argue that professional Canadian curling’s new style of masculinity risks devaluing the alternative masculine styles, often embodied by those in later life; something that curling previously celebrated. Although it is hard to say what the outcome of this newly shifting curling masculinity will be, we fear that it will narrow an already limited normative gender expression for men. Further eliminating cultural and athletic spaces for those who cannot or will not express a youthful, fit, aggressive masculine style, and impose a new disciplinary framework on later life men, asking them to emulate the body styles of younger athletes.

For more information about this line of research see here: Foucault Retires to the Gym: Understanding Embodied Aging in the Third Age

The Price of ‘Playing Hard’ In Later Years