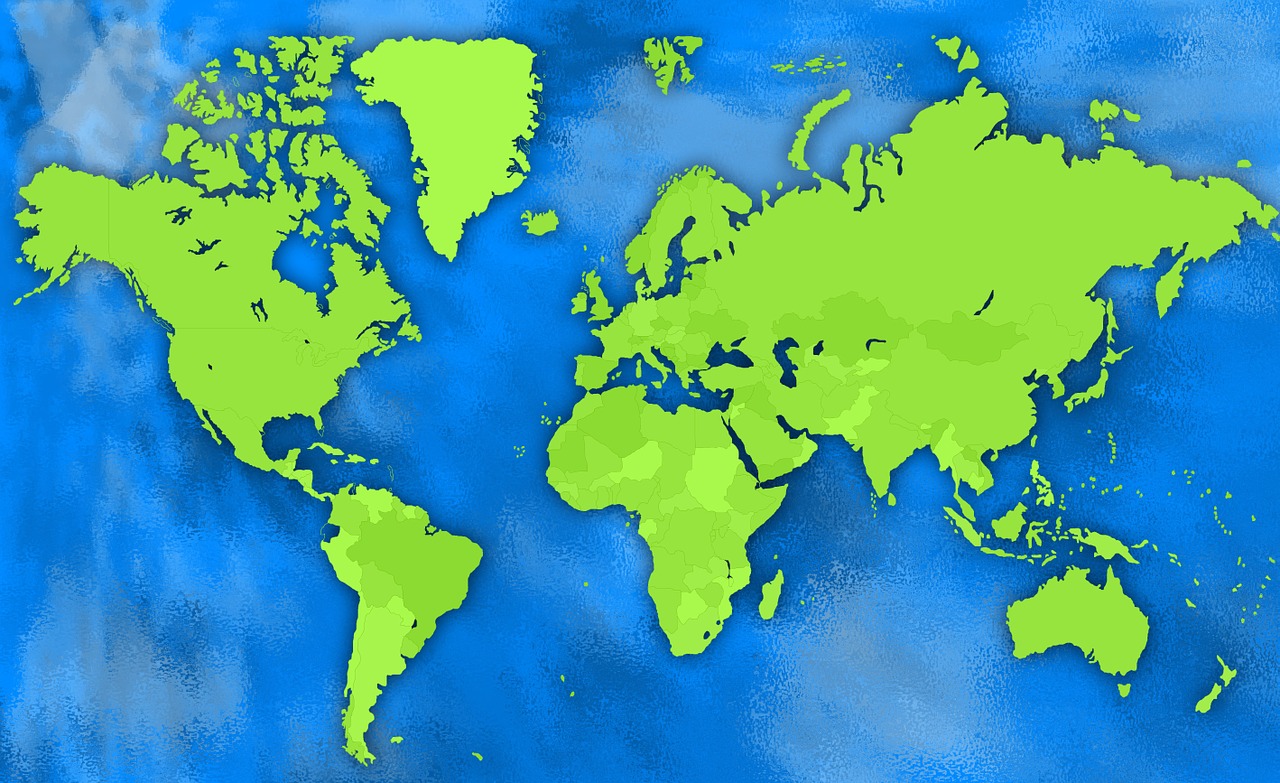 The rapid pace of population aging around the globe is stimulating searches for innovative solutions that will help us to create positive answers to this challenge. In recent years, various important and interesting technological and social innovations have been created. However, the dissemination and implementation of best practices is a challenge in itself.

Aging policy is mainly related to the social problems and health issues of older adults or the aging population and often aims to build a “society for all ages” as described in the “Madrid International Plan of Action on Ageing” (2002). This approach may be expanded as the quality of life of older people is increasing, and we are more and more active. Nevertheless, we need to remember that there are still important social and economic inequalities between the countries of the Global North and the Global South. We also need to highlight rapid aging of the Global South. For example, Japan’s older population currently exceeds 30 percent. It is expected that by 2050, 64 countries will have a similar share of older adults in the population and that the aging will be a new challenge for many developing countries.

The dissemination and implementation of new solutions for an aging population may be analyzed and planned on various levels and dimensions. For example, some innovations may be related to the public activity of older adults while others with: extending working life, the development of age-friendly cities and communities, fostering intergenerational shared spaces, the need to adapt housing conditions for fostering the independent living, the creation of lifelong learning systems, new systems of social care, end-of-life care, and support of families.

Social innovations for aging societies include, for example, social enterprises for older adults and segments of the silver market, such as informal care, self-help groups, intergenerational help activities (such as Do-It-Yourself, shopping, and cleaning), personal health budgets, and new tools in public procurement. For example, in Singapore there are grants for relocation so that children can live near older parents and help them. Other examples include exchange systems and time banks (such as “care tickets” in Japan), Silver Human Resources Centers that provide offers of temporary jobs for older workers (also in Japan), or outdoor gyms for seniors available in the countries of the European Union.

Hundreds of social innovations organized “for” and “with” older adults already exist, and some of them are significantly associated with the use of information and communications technologies (ICTs). Just take a look at the catalogues of best practices such as, for example, the list of “welfare innovations at the local level” that was gathered during the WILCO project, country summaries published as part of the Social Innovation Europe project, the EFID awards “Living well with Dementia in the Community,” the repository of AFE INNOVNET, and initiatives that applied for the “Social Innovation in Ageing – the European Award” in 2014.

However, while we already have some databases of social innovations for aging societies, only a few of them include examples from the countries of the Global South. These are the database of the Ashoka Fellowships and the Global Database of Age-friendly Practices recently launched by the World Health Organization. Thus, we need to start asking questions about the barriers to the exchange of social innovations and acknowledge that some obstacles relate to the barriers to technology transfer. We also need to encourage the documentation, popularization, and scaling up of existing practices for aging societies that were created at the local level in developing countries. 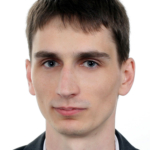 Andrzej Klimczuk is Independent Researcher and Social Policy Consultant at the Collegium of Socio-Economics at Warsaw School of Economics, Poland. His research focuses on gerontology, labor economics, public management, and social policy. His most recent publications include Aging in the Social Space (co-authored with Łukasz Tomczyk) and Economic Foundations for Creative Ageing Policy, Volume I.