The Politics of Family Dementia Care 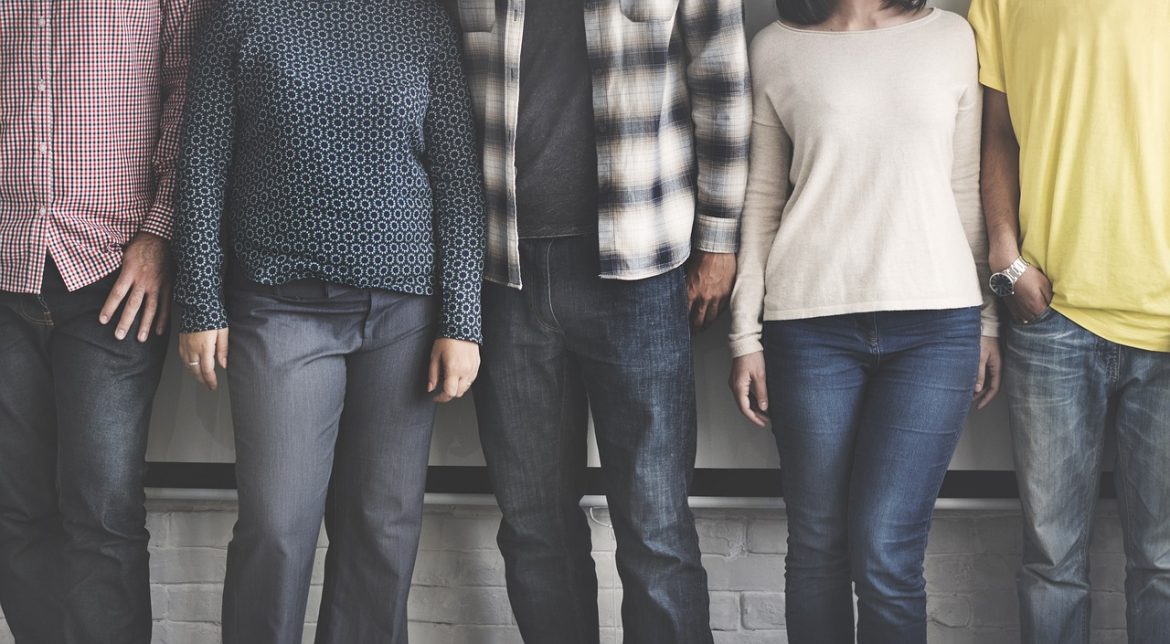 Social care is a political hazard. Nowhere in recent history is this more evident than in the UK. In 2017, in a general election they were expected to win by a substantial margin, proposals for social care reform contributed to the conservative party losing their parliamentary majority. Dubbed the “dementia tax”, Theresa May planned to consider the value of people’s properties when calculating eligibility for social care funding. Her failure now functions as a cautionary tale, warning politicians of the dangers of engaging too directly with the social care issue. This is unfortunate, as social care is in dire need of reform. However, leading such reform is an understandably unappealing prospect for legislators. Considering recent events, it appears that the saviour of social care will probably have to fall on their own sword.

In countries with substantial public healthcare systems such as the UK, care policy is further complicated by the state provision of certain types of care. This creates a structural disparity between “health” care and “social” care, typically delineated in terms of whether a person’s condition is responsive to medical intervention. If you have cancer, your care is state-funded. If you have dementia, your care is a combination of state, family, charity and private provision, collectively termed the “mixed economy of care”. Dementia draws attention to this disparity because it unites rising incidence with a lack of effective treatments. Therefore, while dementia entails relatively few health care needs, it requires rapidly increasingly levels of social care.

In practice, the mixed economy of dementia care is not very mixed. It is dominated by family care. Sigrid Leitner’s (2003) work on “familialism” has shown that various European governments position the family as a key site of welfare production, and rely on this source of cost-free social security. Appeals to the family as an appropriate site of care are not solely financial, there is also a moral element. The family is often idealised as a utopian community in which intimately personalised care is readily available and lovingly provided. Such idealism sits alongside an assumed naturalness of family care, grounded in concepts of kinship and reciprocity.

My research on family dementia care sought to explore this familialism as it played out between family members. I did not discover the familialist’s utopia, in fact, much the opposite. I found that many people’s negative experiences of dementia stemmed from relationship dynamics within family care, rather than the dementia itself. Family care typically equated to a single main carer performing most care tasks, at the expense of the quality of their relationships with family members and the person for whom they cared. I do not wish to present family care as a nightmarish arena of struggle, for I did find pockets of love, laughter, tenderness and commitment. However, I would suggest that idealistic imaginings of the family within social care debates are unjustified.

If relationship dynamics problematise dementia care, our immediate response might be to improve those relationships through some form of intervention, effectively optimising the family as a care service. However, I have three misgivings regarding this approach:

My work focuses on family dynamics and hence suggests family-level interventions. However, if you were to ask most care researchers, professionals and recipients how to improve outcomes, they would likely suggest increased service funding. Indeed, the topic of resource limitations permeates most social care debates. A family intervention would inevitably require some resources, and these resources could probably have a greater effect in other areas. Of course, there are two major caveats to this argument. First, real-world public resourcing is rarely a closed system in which X amount is taken from service A and given to service B. Second, further resources are unlikely to be forthcoming in the contemporary political climate, rendering any discussion academic.

During my research, a vicar described his “Catch-22” relationship with social care. The more that he helped people with dementia in his local community, the more services were withdrawn from those people because they were deemed to be coping. He felt that the only way to ensure that people received formal services was to allow them to reach a sufficiently poor state that the authorities were forced to act. This dilemma, faced by many families within mixed economy systems, highlights questions regarding responsibility: Should care be provided by the state, the family or a combination? At what levels does familialism move from being reasonable to exploitative? Should state care be a universal right or a safety net for those without the necessary social capital? Such questions are too rarely addressed explicitly.

Traditionally, conservative politics have resisted intervening in the family to avoid weakening it as a foundational structure of society. Progressive politics have been more comfortable with state involvement, typically attributing less importance to the family as an institution. However, this binary is complicated by the concept of intervention as a means of strengthening the family’s capacity to provide care. Such intervention could reasonably be considered either familialist or anti-familialist, conservative or progressive, and hence is unlikely to appeal to either camp. Beyond ideological complexities, there is also a regrettable paternalism in attempting to manipulate people’s relationships to achieve an end.

Each question is tough, yet more troubling are the overall conclusions to which I believe they collectively point. Familialism will continue because of resource limitations, uncertainties regarding responsibility, and the political status of the family.

Ultimately, there is a dark functionalism to family care. In a sense, it works. For people with dementia and their main carers, it can be a dreadful experience. However, for most of us, family dementia care is a vast free resource that protects us from confronting difficult decisions about a frightening and potentially costly issue. This dark functionalism goes some way to explaining familialism’s sustained dominance, because it further disincentivises systemic reform. Following the 2017 election, social care was swiftly returned to the appendices of British political life. While a delayed government paper is due by the end of the year, pragmatic observers anticipate little more than platitudes. This ability to move on so quickly is built upon the reliability and invisibility of family care.

James Rupert Fletcher is a Teaching Fellow in the Department of Global Health & Social Medicine at King’s College London. His research focuses on the dynamics of informal dementia care networks in the United Kingdom. He is interested in interpretative approaches to dementia, as well as dementia research more broadly, the health and social care divide, ageing, mental illness, chronic conditions and disability. His work is informed by symbolic interactionist and antipsychiatrist ideas, as well as social theory more generally.