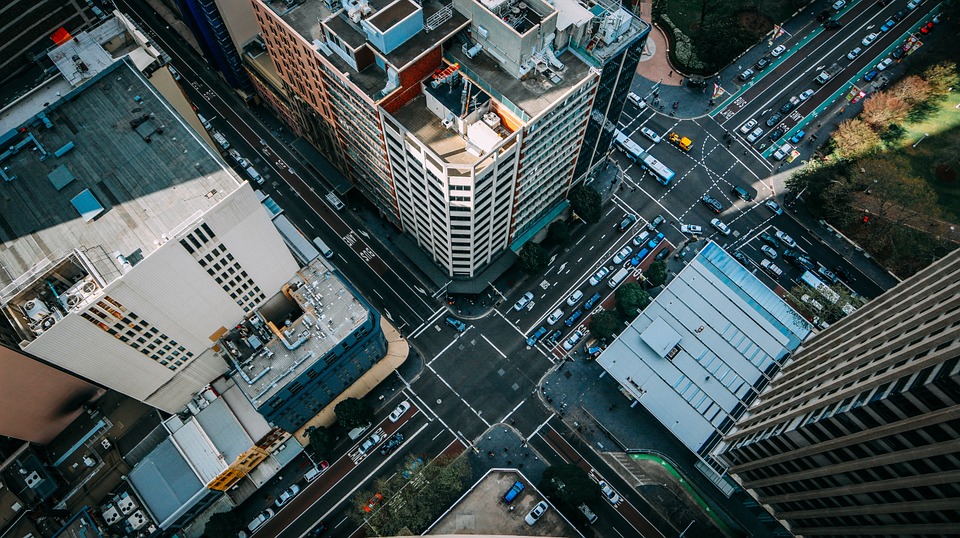 What could be more wrong than to suggest that the third age should be used to gauge improvements in living conditions for older people with disabilities? Yet, that is exactly what I am going to do here.

I would like you to imagine that there is an age limit for a particular welfare service, which leaves people over the age of 65 worse off than those under the cut-off. Then consider these two options for addressing the problem:

(1) You argue that the age limit should be removed since it constitutes ageism.

(2) You argue that the age limit should be updated to 80 in order to reflect the emergence of the third age.

The first option would surely be better, as it would improve the situation for everyone over the age limit. However, what if it were decreed that it would be unworkable, but there is a chance that the second solution would succeed? Would it be advisable to go for the second option, even though it in theory increases the gap between the third and the fourth age (in this case stereotypically set to the age of 80), and, despite the age limit now being 80, it would still be fundamentally ageist?

Since 2015, a group of us (Tove Harnett, Annika Taghizadeh Larsson, and Stina Johansson) have been working on a research project on ‘Improving everyday conditions by reconceptualizing eldercare through the lens of disability policies’. In particular, we have investigated the usefulness of the Scandinavian normalization principle, which was originally developed to challenge the existence of institutional care for younger people with intellectual disabilities. The large institutions of the fifties and sixties tended to create their own normality. It was thought only right that people with a particular impairment should have similar living conditions to others living in the same institution. Bengt Nirje (1970), who helped coin this principle, suggested that people with disabilities should have the right to the same or similar living conditions as other members of society did. This made age and age categories central for the purposes of comparison: a teenager with disabilities should be able to participate in age-typical activities such as going to school, spending time with friends, going to the films, or travelling (Jönson & Taghizadeh Larsson, 2009).

The normalization principle stated that people had the right to similar services and living standards as other members of society. People without disabilities were used as a comparative reference group (Merton, 1968), and the issue became whether society acted right or wrong by providing enabling or disabling conditions for its citizens. Nirje (1985) criticized one American normalization principle for attempting to make people with disabilities pass as normal: it used people without disabilities as a normative reference group (Merton, 1968), the idea being that dressing and acting like ‘others’ would result in normalization. The goal of being able to ‘live like others’ (Jönson & Harnett, 2015) is still central to Swedish disability policy, and also appears in the Discrimination Act.

The traditional lack of roles and age-typical activities after retirement age however, has made it difficult to establish comparative rights for older people, as has been achieved in the case of disability policy. But this has changed. The idea of the third age, interwoven with third age lifestyles, has created a context where it is deemed normal for a person who retires to spend time with relatives, study, travel and engages in voluntary work, sports, or hobbies. A population-based definition suggests that what was previously known as aging, is now only coming about in the fourth age at around ages 80–85.

To date, social gerontology has pursued the normative route, focusing on ways people can prepare and adapt in order to “age successfully” in good health and without impairments. Instead, we propose a shift in focus from a normative to a comparative point of reference when trying to improve living conditions for persons with disabilities in the age range 65–80. Instead of configuring people who age “successfully” [mas a normative reference group, we would suggest that it is both feasible and relevant to view members of the third age without impairments and care needs as a comparative reference group. Our argument is that society should ensure that older persons with impairments should have access the same living conditions enjoyed by active, healthy seniors of the third age. This might seem like a far-fetched proposal, but it is empirically grounded.

In Sweden, people under retirement age who need extensive support can be granted personal assistance, a highly individualized form of assistance that is , free of charge and designed to improve the chances of living like other members of society. What is important here is that such support can be extended into aging. Since 2001, anyone who has been granted personal assistance is allowed to keep the service after they turn 65. What members of this category, who have received this social benefit, now demonstrate, is that it is possible to participate in activities that are typical of the third age—study, travel, artistic or voluntary work—as long as support is available and in place (Taghizadeh Larsson & Jönson, 2018). The conundrum however, is that had their needs for assistance arisen after they reached age 65, they would not have been eligible for this support, and would likely have been forced to live in nursing homes.

Given this contradiction, we are proposing a reform that would raise the age limit for ‘age-related’ personal assistance from 65 to 80. People with disabilities aged between 65 and 80 have just as much right to live like other members of the third age, even if their support needs first arose after the age of 65.

I know what many readers will think. Yes, our proposal has its failings; yes, it would be better to engineer full acceptance of people’s physical frailty, interdependence, and diversity of function; yes, the ideal would be the abolition of the upper age limit. In fact, we propose that too, but for reasons of cost, that reform will not be introduced any time soon. And what of the drawbacks? Would we be sacrificing the fourth age in order to improve conditions for those in their third age, by expanding the third age to include persons with or without disabilities below the age of 80? It is hard to say. But I would like to challenge readers to produce empirical evidence for the claim that improved living conditions for people aged 65–80 will necessarily result in poorer conditions for those over 80. And what if we succeed? Would you enjoy telling someone who was granted personal assistance at the age of 70 that according to the ‘correct’ idea of anti-ageism it was wrong?

Nirje, B. (1970). The normalisation principle-implications and comments. Journal of Mental Subnormality, 16, 62-70.

Nirje, B. (1985). The Basis and Logic of the Normalization Principle. Journal of Intellectual and Developmental Disability, 11, 2, 65-68.

Håkan Jönson is Professor in social work at Lund University. His research concerns images of aging, ageism and different aspects of care for older people. He is currently involved in a study on “wet” care facilities for older persons with long-term substance use disorder, and a study on how chronological age is used in policies on supportive services for older people.

How can a critical approach to the demographics of ageing better support city planning?

The objective behind your suggestion of an upper age limit bears further consideration – even if the limit itself is, as you acknowledge, ‘dubious’. Your general project of reconceptualising elder-care through the lens of disability policy is an approach that deserves much more discussion.