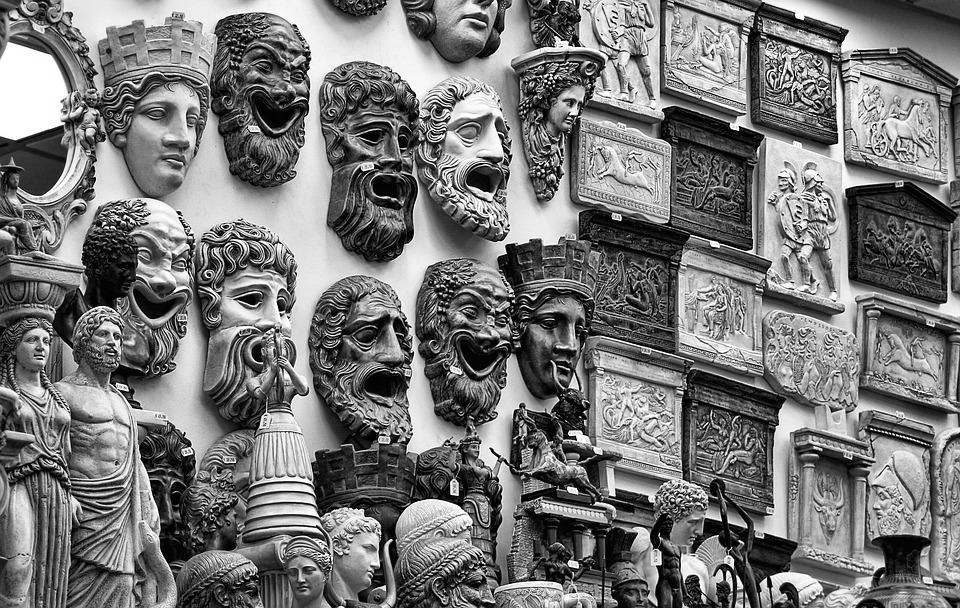 The decade long and ongoing economic crisis in Greece poses challenges for the country’s residents. The constraints on daily livelihoods due to widespread unemployment, budget cuts, and new high ‘solidarity’ taxation to raise the instalments for the bailout payments, have been insurmountable for vulnerable groups. Older people and retired populations have seen their pensions evaporate, their welfare, health and medical government support disappear and dozens of new taxes appear each year for the last decade. A great proportion of that ageing population is still active; self-caring or caring for other relatives such as children, grandchildren or disabled older parents even siblings. The economic crisis has thus unfolded into multiple social crises, with suicide and mental health issues on the rise (Economou et al. 2011; Antonakakis and Collins, 2014; Madianos et al. 2014; Branas et al. 2015; Rachiotis et al. 2015; Economou, 2016).

Greece’s economic and social situation has deprived ageing vulnerable demographics of access to dignified public health care, and compounded by severe lack of public and individual funds, and the dismantling of any remnants of a social welfare state have shaken previously comfortable livelihoods to the core. This is an all-encompassing humanitarian crisis that has a clear grounding in the neoliberal project, and has been further fuelled by a European neo-colonial debt project leading to a social necropolitics (Christou, 2018). Necropolitics as contemporary governmentality is the use of social and political power that essentially dictates how some people may live and how some must die; it is biopower, biopolitics, social death, an exceptional bare life of relentless precarity and austerity (cf. Mbembe, 2003; Giroux, 2006; Thacker, 2011). While such necropolitical policies of austerity have already impacted older people, the anguish of facing severe financial uncertainty at later life when maximising quality of life experience should take precedent over sheer survival, results in further dehumanising them.

The tentacles of the crisis have wide reach. They have engulfed such vulnerable populations as migrants, across first and second generations permanently residing in Greece (Michail and Christou 2016a; Michail and Christou 2016b). At the same time, even more financially robust groups such wealthier, middle class Greeks of the diaspora who have made a conscious decision to relocate to their ancestral homeland, Greece, also face issues of exclusion. In their case, they are often grappling with traditional patriarchies or heteronormative ethnonational tropes, especially when expressing ‘ageing sexualities’ that do not conform to social expectations (Christou 2016). Thus, ageing in contemporary Greece is a complex social experience shaped by spatial and temporal austerity and social dynamics.

The economic crisis in Greece has exacerbated stress, anxiety, fear, despair and sadness (Grammatikopoulos, 2017). Yet, additional challenges exist for ageing populations in rural areas in Greece. Although there might be less isolation and loneliness due to the cultural context of proximity through visits, sharing food and socialising with relatives and neighbours, the lack of infrastructure and difficulty in reaching hospitals and health care professionals can become an urgent matter of life and death. Even more scarce is the access to mental health care due to both the stigma it carries, combined with the lack of resources in smaller communities.

Government interventions are of the utmost importance in providing community and residential settings tailored to prevent mental and physical health issues among older people. They also play an important role in facilitating creative and recreational activity programmes that can contribute to well-being. While all areas of social welfare require urgent support, establishing priority foci given the constrained budget resources in Greece, can indeed develop into areas of efficiency. For instance, state initiatives created to boost and provide support can alleviate some of the pressure on younger generations who may have multiple caring roles for children and older relatives. The provision of such support would without doubt, have positive implications for intergenerational health and well-being.

The economic crisis in Greece has dramatically impacted most aspects of social life, and substantially altered living conditions by reducing quality of life to the bare minimum. The effects on vulnerable groups and older people however, have been particularly devastating. As people live longer, it is important that they live quality driven lives. The concerns now emerging for Greece is that the economic crisis may create extensive future burdens with regards to comorbidities and chronic disease associated with deficient diets and poor living standards, stress, smoking, higher alcohol consumption and physical inactivity; most of the latter also correlated with high levels of depression, isolation and loneliness as younger generations migrate overseas in search for employment.

The challenges ahead are enormous.

The question to be raised is: Are we prepared to show the kind of societal wisdom that harnesses principles of humanity, dignity, respect, solidarity and compassion to develop productive policies and programs for those most in need?

How can a critical approach to the demographics of ageing better support city planning?