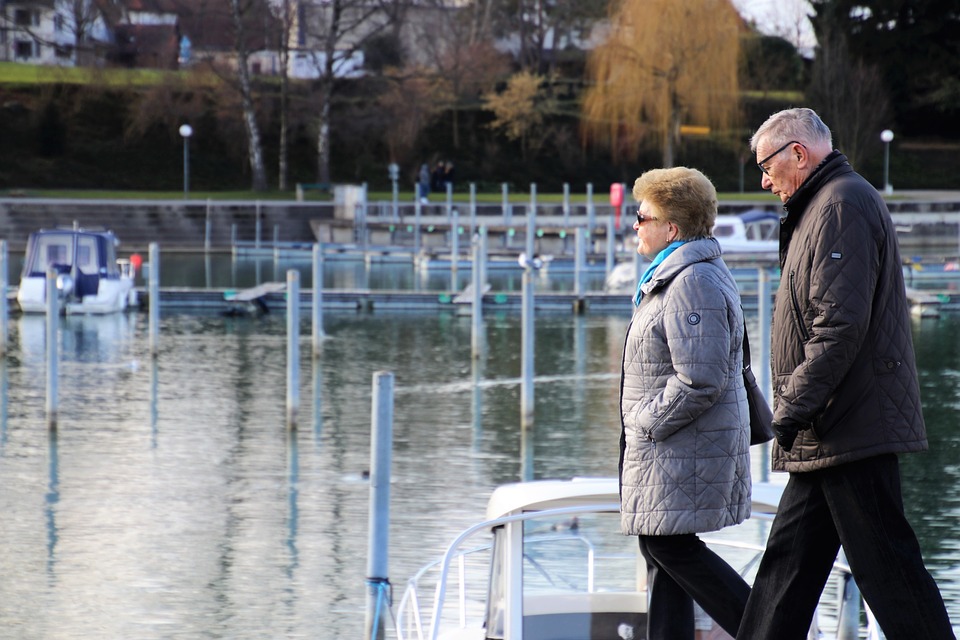 Greater financial insecurity, cuts to social programs, longer life spans, and new cultural norms have all combined to transform how people navigate their late careers and retirement. The typical career path of entering the workforce with one company and then leaving the workforce with the same company at age 65 with full retirement and a pension is shifting with the Baby Boomer generation[1]. Boomers are staying in the workforce longer due to financial necessity as well as a desire for meaningful work, but they are also disrupting the standard categories of work and retirement as more people phase out of paid work, take on second or “encore” careers, and move back and forth between paid and unpaid work.

In a research project with Phyllis Moen and Kate Schaefers, we talked with Boomers in their mid to late 60s to understand how people are moving through late career pathways, and to explore what factors led them to leave or stay in the labor force (Kojola and Moen 2016). We asked people about their motivations and expectations; why their careers, family, and retirement are important to them. We focused on white-collar workers in Minnesota to understand how professionals in a particular region are experiencing retirement and work as they age in ways shaped by class, gender, and health.

We found that Boomers are not going through the standard lock-step retirement but there is no new standard retirement pathway for these white-collar workers in Minnesota. People are working longer and moving in and out of paid work in a series of transitions between new, part-time and contract jobs, that including volunteering. Rather than having a set trajectory, decisions about work and retirement were contingent on health, family, and financial situations. A common theme was that Boomer men and women wanted to find meaning in their lives through engagement in society – whether that was paid or unpaid – and wanted to have control over what they did and when they did it. Yet, people with lower income, less education, and less workplace authority often had less control over when, how, and where they worked, and struggled to create flexible and meaningful forms of work.

Workplace policies, financial stability, and health, constrained the Boomers we interviewed. Many remarked that inflexible employment policies that did not allow phased retirement and telework limited their options. Others kept working because they could not afford to retire, particularly if they owed money on their mortgage, had large medical bills, or were still in debt from the 2005 financial crisis.

Class and gender inequalities were often exacerbated in later life as wealthier and higher educated people, and men who often had uninterrupted careers were more able to create the opportunities they wanted whether that was part-time work or full retirement. Women who experienced disruptive life events like divorce, lay-offs, and illness in the family struggled financially and were more likely to get stuck working longer in jobs they did not enjoy.

The cultural meaning of retirement is also shifting, with the Boomers in our study describing retirement as a reflection of disengagement and detachment from society – not the active and engaged lifestyle they yearned for. Rather than leave the workforce entirely, they wanted to scale back, switch jobs, or pursue their passions, which they didn’t label as “retirement.” For example, one white male in his late 60s described his perception of retirement as being about people in his fathers’ generation who would sit on the couch watching TV and not continue to grow and develop. This was not a model that he wanted for himself.

Further research is needed on how different groups of Boomers working in diverse types of jobs and industries, and living in different regions, experience retirement and late career pathways. Understanding these emerging attitudes and realities can help in designing employment and public policies that provide people with financial stability through health insurance, income, and social services, as well as create opportunities for meaningful social engagement and flexible work.

For more information about this line of work see here:  “No More Lock-Step Retirement: Boomers’ Shifting Meanings of Work and Retirement” in Journal of Aging Studies and “Organizational Change Around an Older Workforce” in The Gerontologist.

Erik Kojola is a PhD candidate in the Department of Sociology at the University of Minnesota, where he studies labor, work, and the environment. This research was led by Professor Phyllis Moen and was made possible through funding and support from a grant from the University of Minnesota Center for Urban and Regional Affairs Faculty Interactive Research Program, and the Minnesota Population Center. This blog is based on publications including “No More Lock-Step Retirement: Boomers’ Shifting Meanings of Work and Retirement” in Journal of Aging Studies and “Organizational Change Around an Older Workforce” in The Gerontologist.