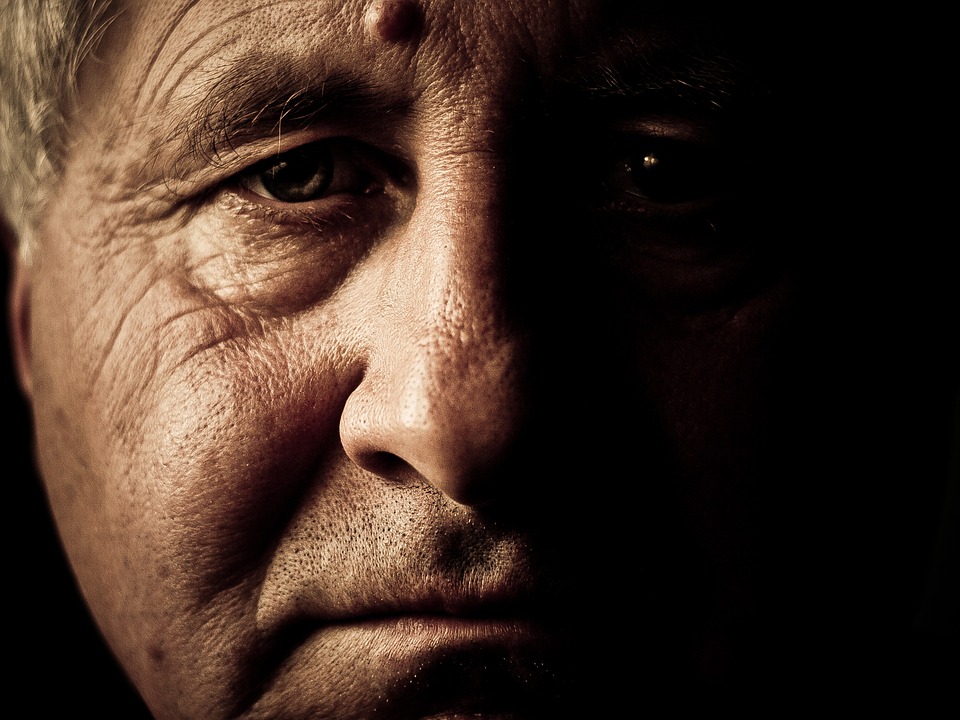 In our current writing and research, we are seeking to develop a critical understanding of the inter-relationship between aging and the military veteran offender. We wish to interrogate the following: how does society view the offender in society; who is the offender? What do we think of when the public hear about military veterans who break the law, and what should their punishment be like? What about the ‘older’ veteran offender?

The military veteran offender has received a growing level of interest in both research and public policy worldwide (see for example the 2011 Report of the Inquiry into Former Armed Service Personnel in Prison published by the UK Howard League for Penal Reform). Veteran courts and prison assessment initiatives that seek to support the mental health needs of this population, and dedicated veteran ‘wings’ in prisons, are fast becoming substantive policy and practice areas in the United Kingdom and elsewhere. Yet, the veteran offender identity, as we know it, is a constructed one. As with other categorisations (such as offenders more broadly), identities are produced through a range of influences and practices. Policy makers (and the convergence of multiple discourses) shape these discourses and give meaning and define the objects of our knowledge.

Public services have recently developed with an aim to provide specialist support for veteran offenders via a more informed approach that is built upon an awareness of their military background and the significance of it to their offending behaviour. Examining the narratives set against the backcloth of well-established dominant and privileged discourses on aging, age and offending, age and veterans, and finally, veterans and offending, allows us to further consider how discourses influence the identity construction of the veteran offender. We seek to observe how attention may be drawn to a dominant identity with the exclusion of others.

When we consider military veterans in discourse our subjectivities are built around individuals displaying heroism, bravery, honour and courage on behalf of the State. Veterans of military service are constructed in particular ways. Age is important in this as it also signals the changing engagements in war and conflict across time. The ‘older’ Chelsea Pensioner presents as a particular aesthetic where the ‘young’ veteran may bear the physical characteristics of injuries sustained in conflict. Where the ‘older’ veteran is celebrated for triumph in the first and second World Wars, it is a discourse of ‘respect’ that is paid to the ‘young’ veteran, with the subjectivities surrounding their identities differing given the nature (and legality) of more recent conflicts such as those of Iraq and Afghanistan.

Turning to the discourse of veteran offenders reveals a response that is predominantly shaped by the prevalence of former members of the armed forces in contact with the criminal justice system, the type of offence perpetrated, and pathways to offending such as substance misuse (see Moorhead, 2019). What the UK has highlighted are that veterans are most likely to be imprisoned for offences of violence against the person, sexual offences, and drug offences. According to research conducted in England and Wales reviewing 2820 known military veterans in custody at the time of the review, just less than 50% of the veteran offender prison population were aged 18-44, with the remainder aged 45+. One percent of the second category was aged over 75.

Critically considering the interconnectedness of identities is a priority here. Independently, age identity, veteran identity and offender identity are all constructed through various means and influence our understandings. When brought together in one place, however, we potentially see conflict and a collective identity at odds with dominant discourse. We argue that a possible invisibility exists of the older veteran offender because of the powerful sensibilities created by dominant discourses already established. Risks are plenty where this invisibility exists not least in intervention, support and assistance for an already disenfranchised group. Analysing discourse and its influence on identity construction is critical. Understanding their influence at the intersections of theory, policy and practice gives rise to a more critical, nuanced and fuller reading of their impact on human experience.

For more on the topic of veteran offenders see:

For more about our research see here: 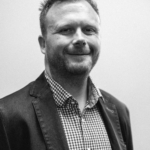 Dr. Paul Taylor is Deputy Head of the Department of Social and Political Science, University of Chester, UK. He writes across areas of ageing, mental health and occupational cultures. His approach is informed by sociological theories and perspectives which lend themselves to a critical excavation of topics. Paul is currently working on projects in the area of military veterans that see occupational cultures of the military and the military institution as critical in exploring post-military life. 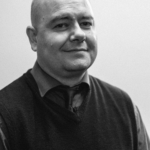 Jason Powell PhD is Professor of Gerontology and Sociology in the Department of Social andPolitical Science, University of Chester, UK. He has written extensively on social theory, public policy, mental health and aging. He has interests on global aging and relationship to social welfare, pensions and public health. He is Honorary Director of Ugandan Geriatric Respite Foundation focusing on building infrastructure for older people.

Fulfilling the promises of gerotech requires getting under its skin