Lessons for Brazil from Theresa May’s Ministry of Loneliness 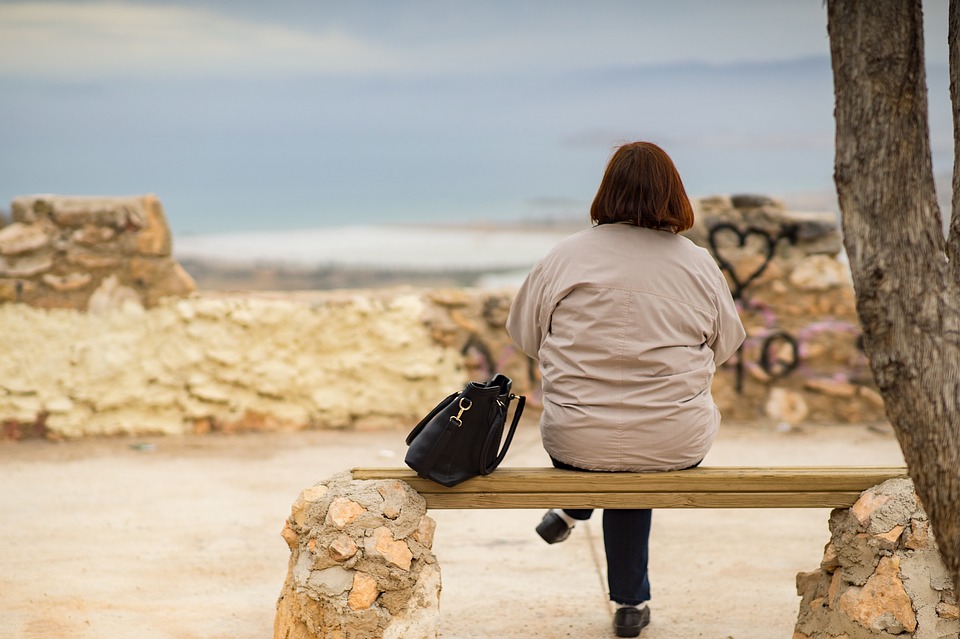 The news of May’s Ministry of Loneliness has alarmed much of the world. How does one of the ‘richest’ countries ‘suffer’ from these problems? But public health or ageing specialists were less surprised by the creation of this ministry in the UK. The action taken by Prime Minister Theresa May was perhaps a response to something even more alarming: the fact that the UK is being “left behind” in the longevity revolution. That is, the older people are not only dying alone, but they are dying earlier. The biggest concern for us, as suggested by some research, is that Brazil too is striding in the direction of the tragedy in the UK.

Almost 40 years after Prime Minister Margaret Thatcher (1979-1990) ascended to power in the UK and launched the neoliberal era, with privatization, labor flexibilization, pension reform and reduction of all social protection services in the United Kingdom, the population is witnessing an unprecedented fall, up to one year, in the life expectancy rate – one of the two main indicators of well-being of a population (alongside infant mortality). After the rise of right-wing populism, Brexit, and the success of the film “I, Daniel Blake” (by Ken Loach), the population of UK discovers that the same liberalism that promised to save them is literally burying them before than expected. The reforms promised as access to modernization, economic growth, retirement and employment for all people, seems to have been proven murderous.

The data is official and printed in every newspaper, since its release in October last year, with TV debates, articles and much academic discussion. The first alarm was sounded by Dr. Michael Marmot who verified that the life expectancy of people in the UK has stopped growing since 2010 and began to fall in 2011. There are, however, regional disparities, with people in the deindustrialized (postindustrial) and isolated rural areas of the country dying younger, while Londoners and residents of the south-east still manage to sustain the national average, even so, to a disappointing level.

Although other European countries continue to hold patterns of longevity, life expectancy among women in England has stalled at an expectation of 82.9 years, and for men at less than 80 (79.2), which is considered rather modest for a rich country (even with an increase in the rate of survival, i.e. the lifetime rate). As far as comparisons go with my country, life expectancy, at birth, of a man from the United Kingdom and Brazilian man from Santa Catarina are the same. Nineteen European countries are better off. The United Kingdom thus follows the trend of the United States in being “left behind” in the great achievement of the 21st century: longevity.

Forecasts by the Office for National Statistics (ONS) in 2014 projected a life expectancy of 87.1 years for women by 2041. By 2016, however, the projection was reduced to 86.2 years. In the case of men, the decrease in the projection fell from 84.3 to 83.4 years. If these numbers were taken as a literal prediction, one could argue that English are losing almost a year of life every two years. An alert signal was triggered. While this exact rate may not continue, government statisticians report that a continued decline is expected in the years to come.

Professors Danny Dorling and Stuart Gietel-Basten, public health experts, conducted the accounts based on the Office of National Statistics data. They argue that there will be more than 1 million premature deaths by 2058. What this suggests is that the 110-year improvement in health conditions has come to an end, according to the authors. This is not because the technological advances have stagnated. On the contrary—the problem seems to stem from diminished access to a social protection network that has increasingly shrunk because of the spending ceiling policy to impose “savage spending cuts” on healthcare.

The restrictions promoted since the Thatcher years in social protection or the so-called welfare state, and further actions carried out since Austerity, have been singled out as the major causes of this British disadvantage. The government acknowledges today, in an official document (HM, 2017), the exaggeration of state reduction measures and the impact of this shrinkage to boost potential GDP, especially after the 2008 crisis. The easing of labor market rules, the government points out, increases the productivity of the British economy. However, the timid increase in the number of jobs was insufficient to compensate the flexibilization, resulting in lower paying jobs, lower qualifications, job satisfaction and commitment – because they increase turnover.

The abandonment of “reconstruction capitalism,” as Thomas Piketty defines the period after World War II, and the unconditional adherence to what might be called “deconstructing capitalism” reinforced the most pessimistic predictions about the United Kingdom. The fact that the public opinion believed in Thatcher’s famous phrase that “there is no such thing as a society, what exists is the individual and his family” is charging a high price from the UK in terms of inequality and early death. With political consequences, the historian Tony Judt had warned: “Thatcherism even got some results in the economy, but it destroyed the UK as a society.”

Dorling and Gietel-Basten (2017) show how even nineteenth-century conservative governments invest in public health, with vaccines, basic sanitation, and potable water. In the twentieth century, the same conservatives accompanied these improvements with increased social security, unemployment insurance and a progressive tax system. The NHS (the British SUS) was set up in 1948. The health policy, recall the authors, included improvements in housing and public transportation. Then everything changed in public management and now the reforms are taking their toll. “The most plausible culprit was a combination of a particular kind of austerity for the poor and the elderly that the 2010 Conservative-Liberal Democrat government so quickly enacted,” they wrote.

Since 2016, cuts in social spending, “especially to older pensioners”, have even been linked to deaths considered premature. The Financial Times even noted that reducing life expectancy could help pension funds save 310 billion pounds. But the situation is one of calamity, especially in Scotland, according to Oxford, Liverpool, Glasgow and York universities’ researchers as quoted by the authors (Dorling & Gietel-Bastem, 2017). The Ministry of Loneliness, therefore, may have been the response of the May government to this reality.

What lesson can we learn from this? The Brazilian population has gained 30 years of life expectancy from 1940 to 2014. Our goal, of course, has always been a catching up game with richer countries. Our achievements were greater after the 1988 Constitution and the implementation of the Unified Health System (SUS, acronym in Portuguese), expansion of social security coverage (mainly rural) and social assistance. As the OECD recommends, the aging population imposes a new socioeconomic agenda because it is a risk factor for the growth of social inequality.

Yet, Brazil, as I warned on another occasion, is in fact, moving in the opposite direction of social protection and support. There is a so-called “reprivatization of old age” taking place, as Guita G. Debert (Unicamp) defined it. Technological sophistication, types of labor market integration, early childhood care, and social supports to older people are now being neglected. Just like the UK, these factors degrade health and operate against the longevity economy in Brazil too and certainly amplify the need for this country to be forced to create its own Ministry of Loneliness in the future.

A sad catching up with the First World.

DORLING, D. e GIETEL-BASTEM, S. (2017) Life expectancy in Britain has fallen so much that a million years of life could disappear by 2058 – why? Available in https://theconversation.com/life- expectancy-in-britain-has-fallen-so-much-that-a-million-years-of-life-could-disappear-by-2058-why- 88063 Acessed on November, 29, 2017.

THE TIMES (2018) Life expectancy falls by a year in several regions of England, 17 de janeiro, Available in https://www.thetimes.co.uk/article/life-expectancy-falls-by-a-year-in-several-regions-of- england-prwcdgzvl Accessed on January, 18, 2018.