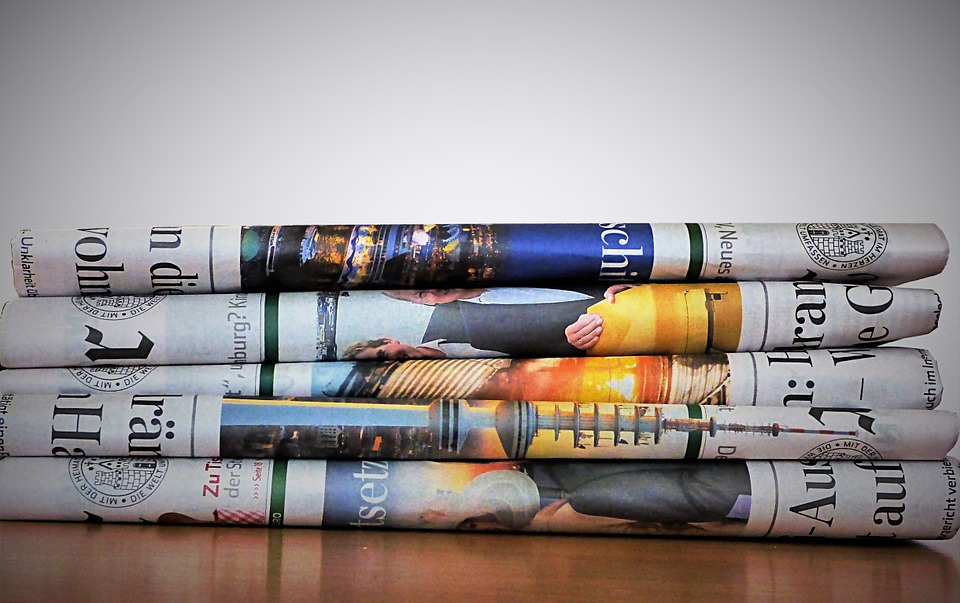 Loneliness is an intensively discussed issue on an international level. The issue upsets, evokes emotion, and ignites debate about how current societal developments may contribute to loneliness. When reading local, national, and international news-papers, loneliness has almost the status of an epidemic disease and a major public health issue which needs to be treated. Headlines such as “Loneliness – deadlier than 15 cigarettes a day”[1] or “Loneliness ‘forces older people into hospitals’”[2] are common ways in which loneliness is portrayed, in particular with regards to older people. Although not denying the severity of experiences of loneliness for the individual, the ways in which we talk and write about and portray loneliness in various public spheres has a major impact on how the issue is constructed and understood in society as a whole, as well as how loneliness is experienced by older people. Research on loneliness is today very extensive, sStudies recognizing societal contexts and its impact on how loneliness is constructed and understood in society are, however, relatively few (see Schirmer and Michailakis (2015), Uotila et al 2010, Johnson and Mullins, 1987 for exceptions)

In my first study of the dissertation[3], the aim was to examine how loneliness among older people is constructed in the Swedish news-press and whether there is a prevailing “loneliness discourse” in this context.

My material consisted of 94 articles from the Swedish news-press from 2013-2014. These specific years were chosen since loneliness has become a more present subject in Swedish society during these years. The database Retriever was used, which gathers all printed articles from the Swedish news-press, journals, magazines and business press from 1983 onwards[4]. The search word used was “äldres ensamhet”, which is the most commonly used Swedish term to describe loneliness among older people. All types of articles[5] (news-articles, editorials, debate-articles, reportages/reports and chronicles) and all types of newspapers were included in order to provide an overall picture of how loneliness among older people is constructed in Swedish news-press today.

In this work, I employed Laclau and Mouffe’s (2001) perspective on discourse theory, which recognizes continuous efforts to fix meaning within a certain domain in society. Three concepts are central to this approach: “elements” which are signs that has not had its meaning fixated, “moments” signs with fixated meaning, and “nodal points” a privileged sign that other signs are organized around and given meaning in relation to (Laclau & Mouffe, 2001, 105-106, 111-112). In this study I have acknowledged the logics (Altheide and Snow, 1979) and contexts of mass media (Thompson, 2000), which are aspects considered to influence how events and phenomenon are interpreted and presented within the media.

The main, and perhaps somewhat surprising, finding was that the articles do not focus on loneliness. Instead, discourses focused on eldercare, politics and the welfare state, volunteer work and health among older people. Loneliness was primarily used as a concept to motivate the need for political change and the allocation of resources for older people, to enhance the values of volunteer work and to emphasize the risks associated with ageing. Thus, although not used as a concept in its own right, loneliness was given meaning in relation to other concepts. The understanding of loneliness among older people as a problem that needs to be solved was withstanding throughout the material. What became clear through the analysis was that while there are intense debates on loneliness within the Swedish news-press, this coverage does not necessarily mean that the articles provide more knowledge on the issue. Although many of the articles are seemingly written with the best of intentions there is a risk that they further contribute to the portrayal of loneliness as a dangerous and/or inevitable part of later life.

In sum, my first research study of my dissertation highlights the need for further research exploring how societal norms and the way in which we talk about loneliness in different societal contexts may contribute to particular constructions of the issue.

Reference to the study: Agren, A. (2017). “What are we talking about? Constructions of loneliness among older people in the Swedish news-press”, Journal of Aging Studies, 41, 18-27.

Johnson D.P., Mullins L.C. (1987). “Growing old and lonely in different societies: toward a

Thompson, J. B. (2000). The media and modernity – A social theory of the media. Cambridge: Polity Press.

[3] Published in April 2017 in Journal of Aging studies: Agren, A. What are we talking about? Constructions of loneliness among older people in the Swedish news-press. Volume 41, April 2017, Pages 18-27: https://www.journals.elsevier.com/journal-of-aging-studies/recent-articles

[5] The principles for exclusion were; duplicates, articles mentioning äldre and ensamhet in separate parts of the articles not referring in any way to loneliness and older people, and calendar event announcements.

Axel Ågren is a PhD student at the Division Ageing and Social Change, Linköping University, Sweden. In his dissertation, focus is on how loneliness among older people in Swedish and Danish news-press. Emphasizing the impact of the contexts and logics of mass media, the aim of the dissertation is to provide in-depth insights on how loneliness is presented, discussed and what meaning loneliness is given.