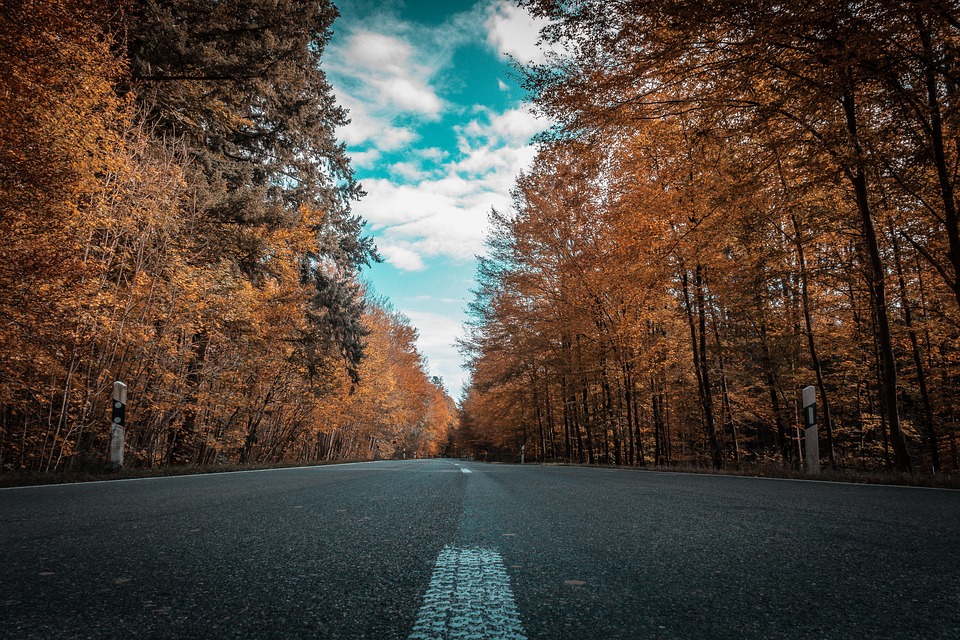 As researchers, so much of what we write is curtailed by measures of excellence, the esteem of the journal or the funding available. As I have now entered the second half of life, I feel the focus of my work changing. I find myself drawn away from concerns about scientific prizes and towards the writing on time of literary giants like Penelope Lively and Seamus Heaney. Lively’s Ammonites and Leaping Fish: A Life in Time, the inspiration for a project I have been running, uses objects to evoke the passage of time in a long life. Heaney’s Mid-Term Break throws the meaning of time into sharp relief, dealing, as it does, with the death of a child.

The genius of both authors is in demonstrating that time never moves in the straight line implied by chronological age. This becomes more apparent as I gain years. At 42, I have become more aware of time left. This applies to working life as much as personal aims. In work terms, I find myself much more interested in the writing of older authors. Ten years ago, if you had asked me the age of my favourite gerontology authors, I would have critiqued you for asking: ‘Why do you need to know? Age is just a number!’ Ask me that question today, and I will register your acuity. ‘You noticed too? Older authors have something useful to say about ageing.’

I am not arguing that longitudinal studies have been a waste of time, on the contrary. However, those studies have measured our progress as a human race within certain parameters. The scientific community has decided that the human life course is a bell curve; we are born, we grow to maturity, but from the age of 50 onwards, we hit the downward slope on the other side of the curve: senescence. Minkler (1990: 246) referred to this approach as scientists’ tendency to assume that ageing is a ‘series of downward sloping lines.’ As critical gerontologists, we know that these assumptions are harmful and ageist. However, as a 42 year old, I feel as well as see why there is a problem with the bell curve approach. Sure, I experience the physiological change. My changing focal length necessitates the purchase of three pairs of spectacles. I cannot pick something up off the floor without sighing. Both can be attributed to my having reached the physical plateau at the top of that curve.

This idea of the ‘bell curve of human ageing’ does not, however, take account of experience. If it did, there would be no downward slope. Instead, the graph depicting my life would spread out far into the distance to infinity. There are negative experiences, but there is no end to what I can learn. This is why authors like Lively (2013) should be social prescriptions for everyone over 50: ‘The party’s nearly over, yes, and that euphemistic ending is somewhere just over the horizon, but in the meantime there is this new dimension of life – often demanding, sometimes dismaying, always worth examining.’ (p.28).

Gemma Carney is a lecturer in social policy at Queen’s University Belfast where she is part of the ARK Ageing programme team. Her work has been published in Ageing & Society, European Journal of Ageing, Critical Social Policy, Journal of Aging Studies and Gender & Society. She is a member of the executive committee of the British Society of Gerontology and the editorial board of Ageing & Society. Her recent work uses material culture to explore the lived experience of longevity.

Hi, Gemma. Excellent piece.
You are correct that the bell curve of human ageing ignores experience, but I prefer to think of that as the subjective side of ageing. Neugarten’s triangle offers both the chronological, social role, as well as the subjective view. If I remember, it is the latter which contributes to meaning as we age.
However, social and popular, as well as political, discourse does tend to shrink meaning in rather distorting ways.
Great research project you are on.
brian

This is a good point. I have struggled to draw attention to Neugarten’s work in recent years. I think the challenge has changed since The Meanings of Age was published in 1996. Nowadays, social media makes it difficult to inject a bit of complexity into any public debate. Every social issue, and population ageing is just one, is constructed as a conflict between those who cost money and those who don’t want to pay for the price.