Is the idea of a ‘lump of labour’ really a fallacy? 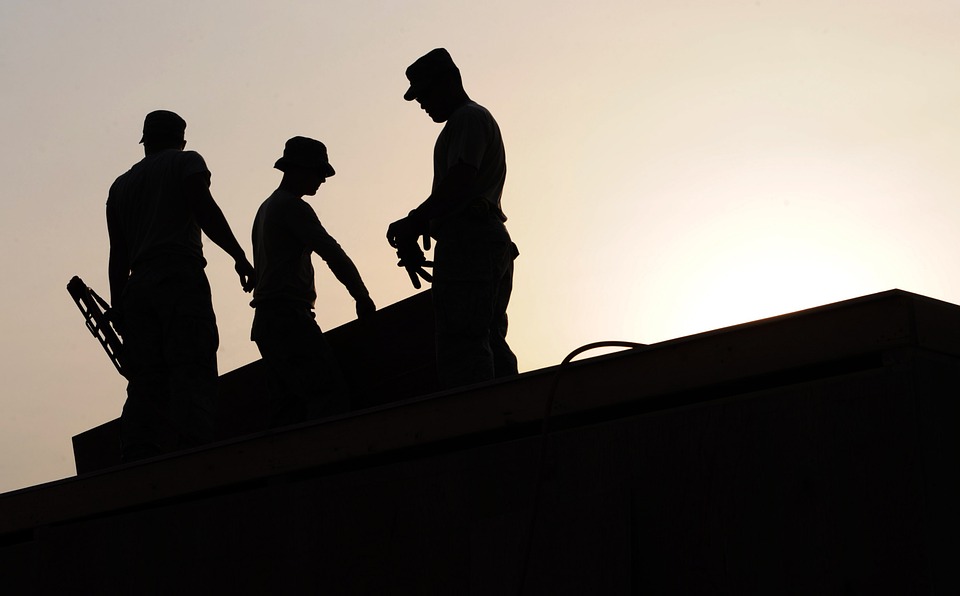 A major argument used by those who wish to extend working lives is that there is no such as a ‘lump of labour’: in other words, labour markets are not fixed in number, they are instead capable of massive expansion. Persuading all citizens to work as late in life as possible will thus lead to gains for society at large. The concept was first properly discussed by the labour market economist D. F. Schloss in 1891, when he argued against the view that piece-workers take work away from other categories of workers. More recently economists like Paul Krugman and social policy experts like Gosta Esping-Andersen have similarly denied that there can be a finite number of jobs to be filled at any one time: accordingly, workfare-oriented welfare states are the right direction to move in. It seems logical that more workers will create more wealth, and that this will set up a virtuous circle of steady economic growth. The contention has recently appeared in discussions of the justifications for raising state pension ages.

Yet there are those who utter warnings. The economic historian Roger Middleton contended in 2000 that ‘at the aggregate level…..there has been almost no employment growth in the British economy for nearly forty years’, and the empirical evidence would seem to support this. In 1951, there were in the UK 22,600,000 employees, employers or self-employed people. Of these, 831,000 were part-time and 475,000 were out of work through sickness or unemployment. Deducting these from the total and giving each part-time job a 50 per cent fulltime equivalent reduced the 1951 total to 21,709,500. Applying the same rules to the total for 2016, produces as grand total of 27,525,000 fulltime equivalents. The increase in fulltime equivalent jobs between 1951 and 2016 is therefore 26.8 per cent whereas the increase in total population has been 29.4 per cent. In other words, the volume of jobs in the labour market has not expanded as rapidly as the population. At the aggregate level, therefore, there does seem to be a lump of labour.

The question of how existing jobs will be shared out is one that will loom large in the future. We need to remember that many economists today are predicting a dystopian future in which technological developments cause modern industrialised nations to achieve much greater economic growth with smaller workforces. Recently, the World Economic Forum discussed this very issue – the massive job losses that may well accompany a ‘fourth industrial revolution’ based upon new developments in artificial intelligence, robotics, nanotechnology and the like. Indeed, the whole history of economic growth has been the story of increasing productivity being achieved with progressively smaller workforces, thanks to technology. Hence the American workforce is twice as large as it was in 1945, yet total productivity has grown eight times: on average, productivity per worker has quadrupled. It is curious that most commentators, especially those at the cutting edge of the new economic strategies, strenuously deny that a lump of labour can possibly exist even when their denial involves ignoring the fact that labour market expansion is constrained by total population expansion: the proportion actually in work thus remains roughly constant. We therefore need to bear this in mind when framing pensions policies and avoid the easy temptation of raising state pension ages, on the dubious assumption that labour markets will grow to fill the gap thus created.

Negotiating ‘positive’ aging in the presence of age-related vision loss