Population ageing from a life-course perspective – by Dr. Kathrin Komp 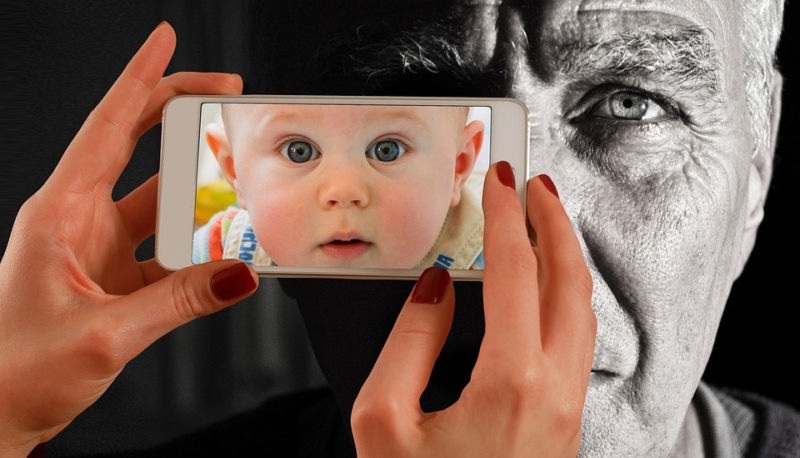 Nowadays the importance of population ageing is widely accepted. Researchers produce a rich body of knowledge on it, and policymakers’ carry out the reform welfare states in reaction to it. In many of these discussions, population ageing takes on the character of an external influence that requires us to change. The fact that it actually reflects the lives that all of us have led to now, and the historical processes of our countries, seems to be forgotten. I would like to encourage all of us to remember what population ageing stands for, and to accept and value it as such.

The life-course perspective provides a theoretical underpinning: it studies developments within a person’s life that can extend from the cradle to the grave, suggesting that people’s fertility and migration decisions and their deaths are interconnected. Interconnections emerge, because these events may influence one another, and all of them may be influenced by an individual’s personality and preferences. Social inequalities in life-courses emerge because social groups can differ in their opportunities, constraints, and preferences. This insight suggests that population ageing is connected to social structures, and to the opportunities and constraints that social groups experience. Also, historical events, such as the 2008 recession, can shape an individual’s opportunities and constraints, permanently altering their personality and preferences – thereby also altering life-courses. Thus, population ageing today reflects historical events from the past, and how the historical events we experience today influence the progression of population ageing in the future.

To read more about my work please see the following:

Komp is assistant professor in sociology at Helsinki University and a Marie Curie fellow. Her research centers on population ageing, welfare state reforms, and the effects of the 2008 economic crisis. Her Marie Curie project explores the long-term scarring effects of unemployment. Recent publications include an article on how the 2008 crisis affected the retirement age in Europe (forthcoming in Journal of European Social Policy).