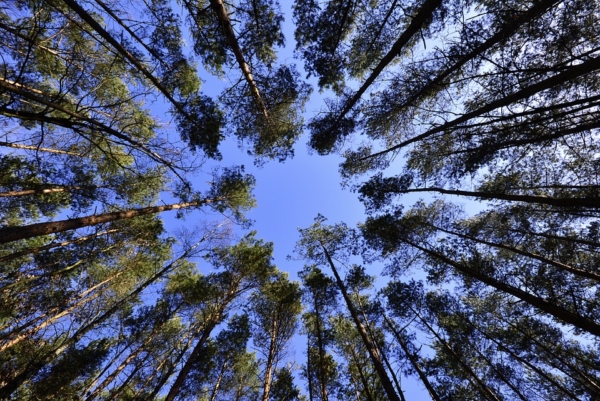 The dominant model of successful aging is centered on three main criteria which include: a low probability of disease and disability, high physical and cognitive functional capacity, and active engagement with life (Rowe & Kahn, 1987). Over time, this concept has gained traction as a leading focus for research, policy, and practice. However, despite the widespread use of this model for over 30 years, questions have been raised about the extent to which it applies to minority populations, diverse cultural groups, or vulnerable and marginalized people. In particular, the dominant model has been criticized for the focus on function, individualism and control, and cultural relevance. One of the underlying questions is whether the concept of successful aging can be said to apply to vulnerable or marginal groups where typical criteria of activity, independence, and economic circumstances are concerned. Although there is a growing body of critical work about successful aging, very little is known about the perspectives of Indigenous older people in relation to this topic.

Several aspects of these criteria are congruent with dominant conceptualizations of successful aging. However, there is a need to ensure that existing definitions of successful aging are adjusted to be representative of Indigenous understandings. For example, if intended for application within Indigenous settings, health should be defined holistically in terms of physical, mental, spiritual, and emotional realms as well as considered to be interconnected with family, social relationships, and the natural world. Further, a modified model of successful aging would acknowledge the impacts of social and structural determinants, historical trauma and unresolved grief, and would balance the tension between risks and the potentially protective effects of Indigenous knowledge, culture, and resiliency. An inclusive model would feature multiple pathways to ‘success’; would draw on holism, balance, and the interconnectedness of the factors that contribute to successful aging; and would allow for strength, resilience, and healing as compensation for shortcomings or weaknesses. .

Our review highlights that Indigenous peoples’ voices and experiences are beginning to be included in academic literature on successful aging. However, we suggest that understandings of successful aging be broadened based on our summative findings and a process of community involvement. Such processes can lead to the development of models that are more inclusive to a wide range of older people, including Indigenous older peoples. Our hope is that summarizing these trends can provide a jumping off point for future discussions and community-based processes, and a sense that there may be shared interpretations of successful aging across Indigenous contexts.

For a more detailed description of our four suggested dimensions of successful aging among older Indigenous peoples please see: http://psychsocgerontology.oxfordjournals.org/cgi/content/abstract/gbw128?ijkey=Y1NHAORoMzq4KA6&keytype=ref

Jessica Pace is an Alzheimer Society of Canada postdoctoral fellow who works in the Department of Health, Aging & Society and the Gilbrea Centre for Studies in Aging at McMaster University. Jessica’s postdoctoral research is a community-based, participatory research project which utilizes Photovoice to document and understand Indigenous peoples’ experiences with aging and dementia in southern Labrador.

Population ageing from a life-course perspective – by Dr. Kathrin Komp

How can a critical approach to the demographics...

What are we talking about? Constructions of loneliness...

Swept Out of the House: Considering the Toll...