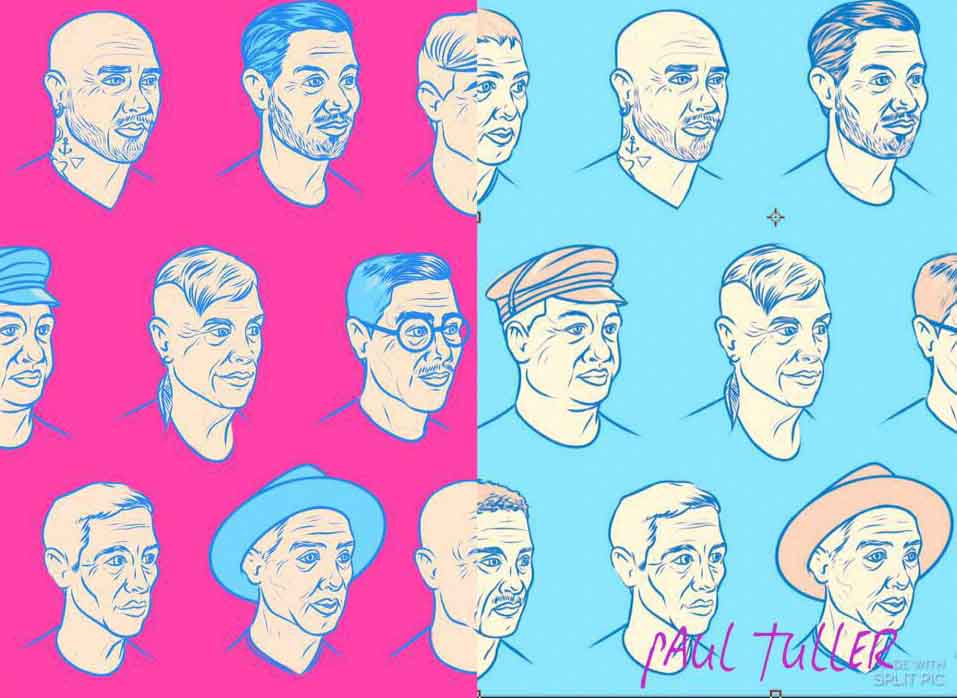 Queer gerontology is a critical analysis of the heterosexual norms shaping scholarship and practice in gerontology. This approach is relatively new, with only a handful of authors writing about it (Fabbre, 2015; Hughes, 2006), and so it remains fairly unexplored. Its roots are in Warner’s (1999) definition of queer: the multiple ways in which “people can find themselves at odds” with white heterosexual culture (p. 38). This notion encourages us to look beyond identities (e.g., older gay man). It does not deny the value of identities, but emphasizes the relations of power embedded in the lives of gender nonconforming people.

Queer gerontology is a strategy, more than a concept, to raise questions, develop methodologies, gather data, and create new theoretical tools. It works as a set of lenses to look at aging. The goal is to unmask the ways in which heterosexual dominant norms define what it means to be an older person – from the decline of our bodies to retirement, support communities, and living conditions. It implies making visible same-sex desire, love, and relationships in old age and documenting the manner in which older queer people live. The interest of queer gerontology is not limited to heterosexuality (or sexuality). It comprises racial and political systems to the extent that they are connected with heterosexuality reinforcing one another (Ferguson, 2004; Heaphy, 2007).

In Queer Aging: The Gayby Boomers and a new Frontier in Gerontology (2016), I elaborate queer gerontology by looking at the lives of Gayby Boomers – gay men of the baby Boomer Generation entering “older” age. I rely on an ethnography of a group of older gay men who identify as Black, Latino, and white, HIV-positive and negative, and from different social positions. Gayby Boomers, I argue, are defying stereotypes about older gay people, shifting the meanings of old age, exposing some of the heterosexual foundations of old age while reproducing other features of our (white) heterosexual neo-liberal capitalist system. In this book, gerontologists, social workers, public health professionals, and scholars in LGBT studies will find tools and the voices of older gay men that will transform their work.

Ferguson, R. A. (2004). Aberration in Black: Toward a Queer of Color Critique. Minneapolis: University of Minnesota Press.

Jesus Ramirez-Valles, PhD. MPH, is a scholar, filmmaker, and an advocate of Latino and LGBT health. He is author of the award-winning book, “Compañeros: Latino Activists in the Face of AIDS” (2011, University of Illinois Press), and creator of a documentary, Tal Como Somos/Just As We Are. He is the Editor-in- Chief of the journal Health Promotion Practice and a professor and head of Community Health Sciences at the University of Illinois-Chicago’s School of Public Health.

How the Creative Industries Can Positively Impact Ageing...