Is there a Generation Gap? A look into current Political Trends 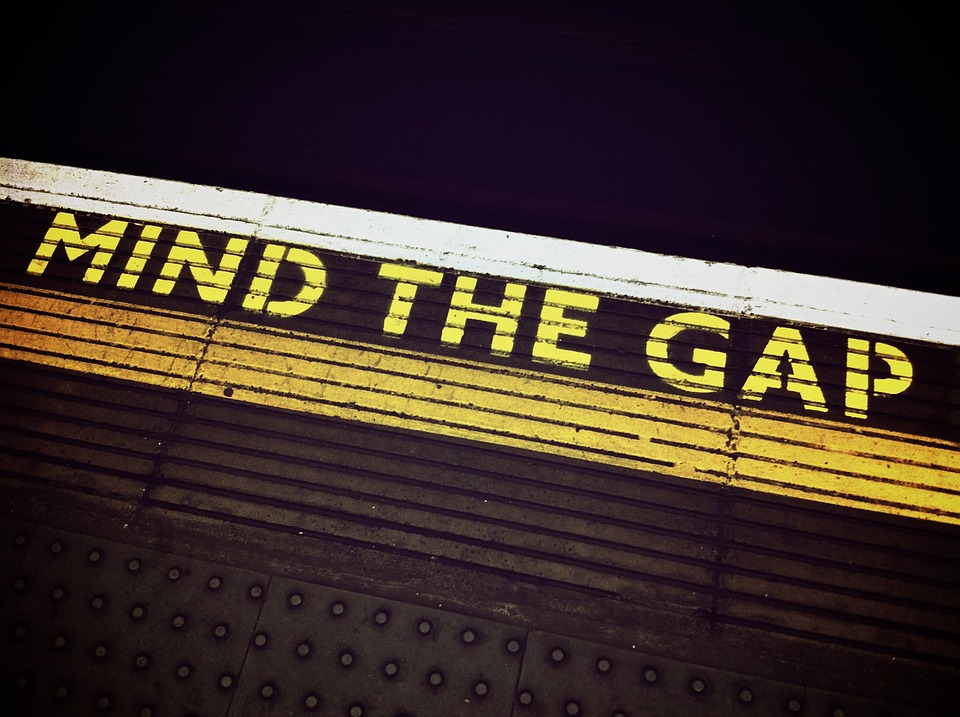 Historically, the idea of ‘generational conflict’ made its way into pop culture in the 1960s, posing a strong argument about the existence of a generational gap. This trend came to light as the younger generation (The Baby Boomers (1943-60) was considered to come into conflict with older generations (Silent 1925-1942) in particular over musical, cultural, economic and political views. In contemporary society, however, it is suggested that today’s conflict occurs primarily in the context of the work environment. For the first time, we are witnessing collaboration between three different generations: the Baby Boomers (1943-60), Generation X (1961-1981), and Generation Y (1982- present) all of whom are reported to have different frames of reference and/or working styles. Yet, there is a debate on the very idea of a generational gap, with some considering this ‘gap’ a myth (see Giancolo, 2006; Arber & Attias-Donfut, 2002). However, contemporary conditions including technological advancements, the presence of ageism, availability of housing stock in large cities, cost containment and concerns over the financial sustainability of pension programs, for example, beg the question of the possibility of intergenerational conflict.

Over the past couple of years (2015-2017), economic and political turmoil have become increasingly apparent. We have southern Europe calling for referendums (i.e. Greece), the British voting for a separation from the EU (Brexit), and last but not least, a unique presidential election in the USA. In each of these contexts, differential views based on ‘age’ were a theme. Recent Brexit polls reported that millennials are voting in a different direction than those of the baby boomer generation. 72% of 18 to 24-year-olds were in favor of a Remain vote, while just 19% backed Brexit. In contrast, the support was significantly higher among those aged 55 and above; 59% favored Brexit. Similarly in the USA, 49% of over 65-year olds supported the president elect, in comparison to 29% of 18 to 39-year-olds. On the same hand, in Greece’s 2015 referendum regarding the acceptance of the bailout conditions in the country’s government-debt crisis, 85 % of Greeks between the ages of 18 and 24 voted ‘no,’ according to polling firm Public Issue, with ages over 65, voting with 66% ‘Yes’.

Regardless of the political standpoint we see differences that are emerging based on chronological age, albeit perhaps fuelled by reporting that pitted one group against the other where particular issues of opportunity and financial stability are concerned. Through a life course perspective, one can see the importance of taking historical and contextual cohort effects into account and considering how these influence political and economic decisions. Political views reflect socio-cultural values and subjective perceptions, providing a glimpse of how these populations view the past, present and future of the world. Yet, if the mainstream and social media reporting on the bitterness, betrayal and anger is any indication (the idea that “the older generation picks what happens, the younger has to live with it”), such differences may represent the sparks of intergenerational conflict. In light of the global political conundrum, critical gerontologists will need to focus on the political trends and their implications on the aging population. This warrants attention to the generation gap and intergenerational conflict that could lead to the creation of a new form of ageism, politically inclined and divisive in nature.

Stephanie Hatzifilalithis is a PhD Candidate in the Department of Health, Aging and Society at McMaster University. Stephanie holds a BSc (Hons) in Psychology from the International Faculty of the University of Sheffield, an MSc in Cognitive Neuroscience from University College London (UCL) and is a Research Coordinator at the Gilbrea Centre for Studies in Aging. Her research interests include intergenerationality, precarity, social sustainability, and ageism. You can email her at a [email protected]

Success in Old Age; Only for Select Ageless Centenarians? Critical Insights into the Measures of Successful Ageing

My congratulations on this post! Apart from an earlier one that I did on “Trump and Senior Voters” there has been deafening silence from the world of gerontology and aging about the age dimensions of Trump’s regime. Your analysis of voting differences by age groups is entirely accurate and should be considered by gerontologists. I hope it will be. As a 72-year old, who is also Board President of Gray Is Green, the National Senior Conservation Corp, it is dismaying that, according to recent Pew survey data, elders are far more likely to be in denial about climate change than people your age. To cite these facts is NOT to engage in “intergenerational conflict.” It is to face up to a reality that we in the field of aging may prefer to avoid looking at. But look at it we must, and you have contributed to a valuable dialogue.

Thanks Stephanie for your sharp and insightful blog commentary. I agree with Rick Moody, we need to look at the current intergenerational landscape and realistically discuss its wider social and historical consequences. The gap is not simply about age since generations are large cultural fields, politically embedded in ways that assign meaning to life-course experiences. In other words, an ‘older’ voter is not necessarily voting according to their ‘age’ but according to how insecurities and risks have accumulated within their generational field. Same with younger voters. But, yes, the raw statistics that younger voted against Brexit and Trump, and older voted for both, create a troubling scenario which gerontologists may be reluctant to examine. Yet they, or we, need to reconcile this scenario with our critique of ageism, and rather than allow another ‘blame the elderly’ to become a dominant narrative, we should seek a deeper understanding of generational fields and the social configuration of ‘gaps’.