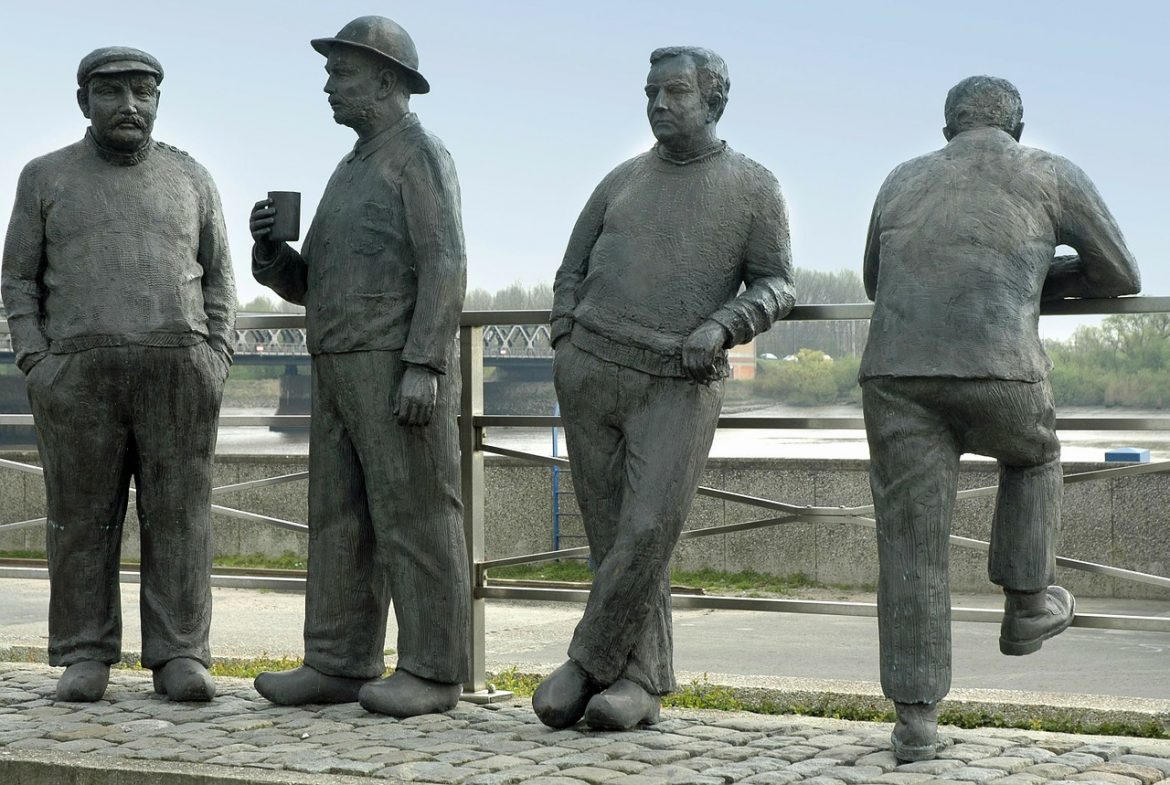 A few years ago, Dale Dannefer and I were invited to participate in a conference, specifically to offer a critical, social structural perspective on the topic of healthy and successful aging. There are certainly many things that can count as a critical reaction to the concept and its empirical measurement, but I eventually decided to write about diversity in healthy and successful aging. As I see it, diversity, or heterogeneity, in health and functioning is one important dimension of the subject matter of gerontology, but its sociogenic origins are not always recognized or fully characterized.

Healthy and successful aging is an individual-level problem, even when it is approached from a macrosocial perspective. We still are concerned with the changes and dynamics in actual individuals and the course and trajectories of health as each of the individuals moves through the life course. This means that, analytically, the health and longevity of individuals matter no less from a macrosocial perspective than from a biological or clinical one. The distinction here is that a biological perspective views aging as an organismic process that happens to and within each individual, and for gerontologists, it is most fundamental to recognize that aging is a cohort feature, that is, something that happens relationally, between individuals (Dannefer,1987).

We see examples of differential aging outcomes everywhere—wealthy celebrities “age gracefully” through yoga, golf, and age-defying diet and skincare, whereas some members of the same cohort continue to struggle, aging without social security, Medicare, or affordable housing. Demographic studies provide some of the most compelling evidence of differential aging as a socially produced phenomenon—the average life expectancy continues to rise for the U.S. as a whole, but on the contrary, is declining for women with lower levels of education (Montez & Zajacova, 2014). The fact that the difference in life expectancy between people can be of several years or even a decade needs to be accounted for. Here, what a sociological perspective has to offer is the recognition of the robust influence of social forces in shaping outcomes that are central to healthy and successful aging of individuals—disease, disability, longevity, and quality of life, to name a few.

In gerontology, there has been interest in diversity and heterogeneity of older adults (see Stone et al., 2017), dating back to Neugarten’s (1964) and Maddox and Eisdorfer’s (1962) seminal work. While many of us share this common interest, there is often debate about the nature of such diversity—is it a result of accentuation of individual characteristics or socially generated differentiation? For example, much of the diversity in late-life health comes from age-related fluctuations over time within individuals. A stream of research, especially in psychology, has been devoted to studying intra-individual variability (see Martin & Hofer, 2004 and Nesselroade & Salthouse 2004). A psychological perspective places much more emphasis on normative age-graded development and random life events. In particular, Paul Baltes (1979) writes in his formulation of the instability hypothesis that, “life-span changes can be rather diverse in nature: multidimensionality and multidirectionality of behavior-change processes are frequent outcomes” and this constitutes “a view of development that is more complex than those represented in simple cumulative and unidirectional conceptions” (pp. 263). However, our research found little support to the instability hypothesis: women, racial/ethnic minorities, and individuals with lower socioeconomic status have greater intra-individual fluctuations over time in physical function, meaning that such diversity is socially organized and regulated (Lin & Kelley-Moore, 2017a, 2017b). It seems like that despite temporary recoveries, given the latter findings, the social environment that socially disadvantaged individuals are embedded in continues to trigger, or fails to protect them from, repeated episodes of health deterioration.

It is possible that a portion of the overall amount of heterogeneity observed at the cohort level may be due to instability, or random noise. For example, physical measures such as peak expiratory flow and grip strength among older adults tend to have a steady trend of decrease with age, with very small intra-individual fluctuations as a result of biological aging or measurement error. Nevertheless, empirical work thus far suggests that both between and within individual variability in physical functional limitations and cognitive impairment appear to be more closely tied to race/gender/class-based opportunity structure and processes of cumulative advantage/disadvantage than to randomness. Thus, an adequate framework for approaching healthy and successful aging necessarily requires greater attention to the role of health differentials by social status. Such a consideration comes from recognizing social forces as a generator of individual differences and calls for empirical effort to further elucidate the mechanisms of differentiation in the lived experience of older adults.

For more information about this line of research see here.

Jielu Lin is an Assistant Professor at Northern Arizona University. Her research focuses on health disparities over the life course, particularly those related to race/ethnicity, interpersonal ties, and gene-environment. Her work has appeared in flagship journals of gerontology and public health.

A very interesting read and of international relevance and application. Here in Australia, Indigenous Australians have a significantly lower LE than non-indigenous peoples and this ‘disadvantage’ (an overly polite term for enforced inequalities) is clearly reproduced socially, politically and via the mechanisms of the state (healthcare, education, the legal system etc.). I particularly appreciate the distinction between signal and noise as a critical take on how social ‘science’ responds to such structural inequalities.

[…] Informations on that Topic: criticalgerontology.com/heterogeneity-health-aging/ […]