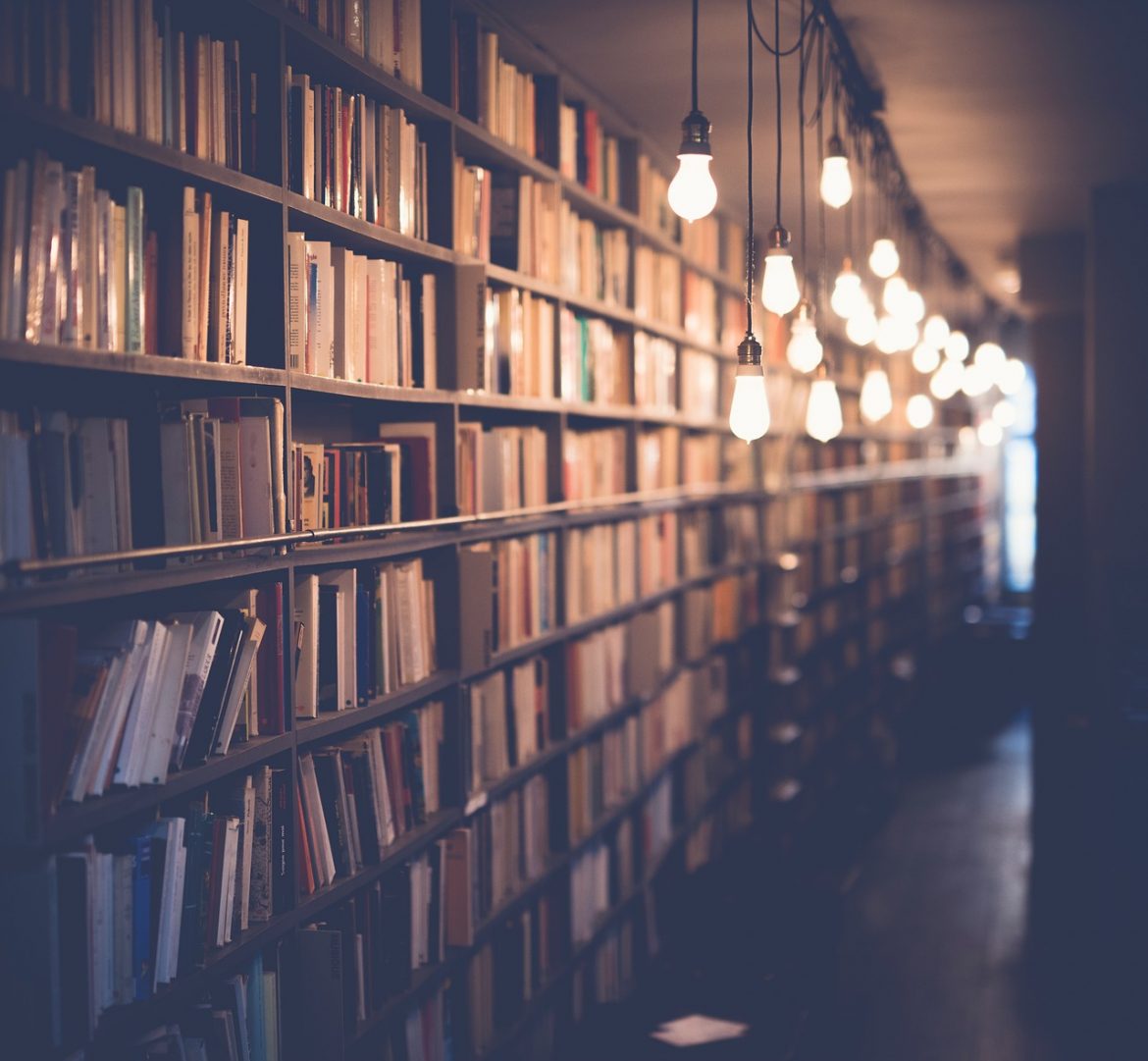 For many older adults, public library programming has much to offer in terms of supporting social wellbeing1-3. A public librarian from rural New Brunswick, for instance, described her library as having a coffee-shop like atmosphere. Older adult patrons at her branch organize a carpooling schedule in the winter months to get to weekly programs. Just in case someone is struggling financially, a portion of the programming budget is also dedicated to snacks.

I recently spoke with eighteen Canadian public library staff members who design and often implement programming for older adults across Canada. This opportunity arose in conjunction with a study conducted in partnership with the Hamilton Public Library in Hamilton, Ontario to explore the best practices and challenges associated with older adult library programming. An important theme that emerged from these conversations is that libraries, given adequate resources, hold great potential as a means of developing a more inclusive society.

Public libraries are no longer buildings that solely house books. Rather, they are strategic social hubs that strengthen economic vitality and foster greater social equality by disseminating knowledge and resources4,5. They also support democratic action and positive culture change by bringing people from diverse age demographics and cultural backgrounds together into dialog about social issues6.Older adult library programming, in particular, teaches skills that enhance one’s ability to participate in society7. Members acquire knowledge that can promote better health and safety practices8, and programs allow people to share personal ideas, expertise, and stories9. And perhaps most significantly, they offer a comfortable environment to build friendships.

Why Library Programming is Useful in Combating Ageism

When it comes to combating ageism – an ideology that reproduces age-based discrimination – library programming has the capacity to support individual and community well being10. Older adults experience barriers to social participation and resources when negative stereotypes about age are embedded within and perpetuated by everyday discourses and social practices. Pushing older adults to the margins, ageist ideas encumber efforts to identify and cultivate the advantages of an aging population, such as the important caregiving and volunteer roles taken on by this demographic. Likewise, ageism undermines democratic principles by reinforcing the practice of valuing the voices of some over others.

By Empowering and Equipping Older Adults

A clear way public library can combat ageism is by offering programs that dissolve myths and equip individuals to manage common challenges associated with aging. These programs typically leverage the expertise of library staff, non-profit and social service organizations, or older adults themselves. These programs may also develop in conversation with older adults about their aging concerns. For example, in conversation with older adults during an internet-training program, one library programmer discovered that some older adults are curious about but wary of online dating. The program that arose from this conversation may have served to counter the common misconception that an advanced age corresponds to a disinterest in romance.

Intergenerational programs and programs led by older adults can also combat ageism by drawing attention to the important skill sets, qualities, and experiences of older people. One library offered a program where older adults taught youth how to fix small appliances. A program such as this stands in contrast to the ageist assumption that the daily activities of those who are no longer in the labour force hold little practical value. Intergenerational programs create a common ground where older and younger generations can build meaningful relationships. Through these relationships, program participants become better equipped to detect age-related assumptions.

Public library programming can also oppose ageism by prompting library staff to consider and question their conceptions and practices of old age. Library staff described the tensions that exist around marketing programs for older adults. For example, where some library programs were for those only above the age of sixty-five. Other programs intentionally designed for older adults were not advertised as such. Library staff chose not to label programs as ‘older adult’ because they feared that this label might deter potential participants who fit into the designated age range but prefer to think of themselves as ‘young’ or exclude younger age groups who could benefit from the programs. Many adult programs, such as book clubs, game nights, and informational sessions, may be of interest to both those above and below the age of sixty-five. By compelling public library staff to engage in conversations about the construction of age, these staff are primed to question and shed light on taken-for-granted ideas about age categories.

Recognizing the potential for public library programming to address the needs of a wide range of groups (including older people), while simultaneously subverting ageism should inspire greater support for public libraries. Across the interviews, library staff regularly described how government or institutional grants served as catalysts for their older adult programming. These grants can encourage library systems in their efforts to disseminate important knowledge, debunk misconceptions about aging, and increase intergenerational understanding. Support for older adult programs and public libraries more generally presents an ideal opportunity to facilitate the development of a more inclusive and equitable society.

1. Dalmer NK. Mind the gap: Towards the integration of critical gerontology in public library praxis. Journal of Critical Library and Information Studies. 2017; 1(1): 1-23

9. Johnson CA, Griffis MR. (2009). A place where everybody knows your name? investigating the relationship between public libraries and social capital. Canadian Journal of Information and Library Science. 2009: 33(3-4); 159-191.

Kaitlin is a PhD student in Health Studies under the supervision of Dr. James Gillett at McMaster University. Kaitlin recently graduated from Mount Saint Vincent University in Halifax, NS where she focused on learning more about how Canadian Armed Forces Veteran families demonstrate family resiliency in light of the stresses associated with leaving the military and entering civilian communities. Kaitlin hopes to continue exploring the connections between preventative healthcare, family relationships, later life transitions, and social policy in her doctoral studies.

‘I like to think I am in the process of living with loneliness’: Co-developing cross-generational letter-writing with higher education students and older people