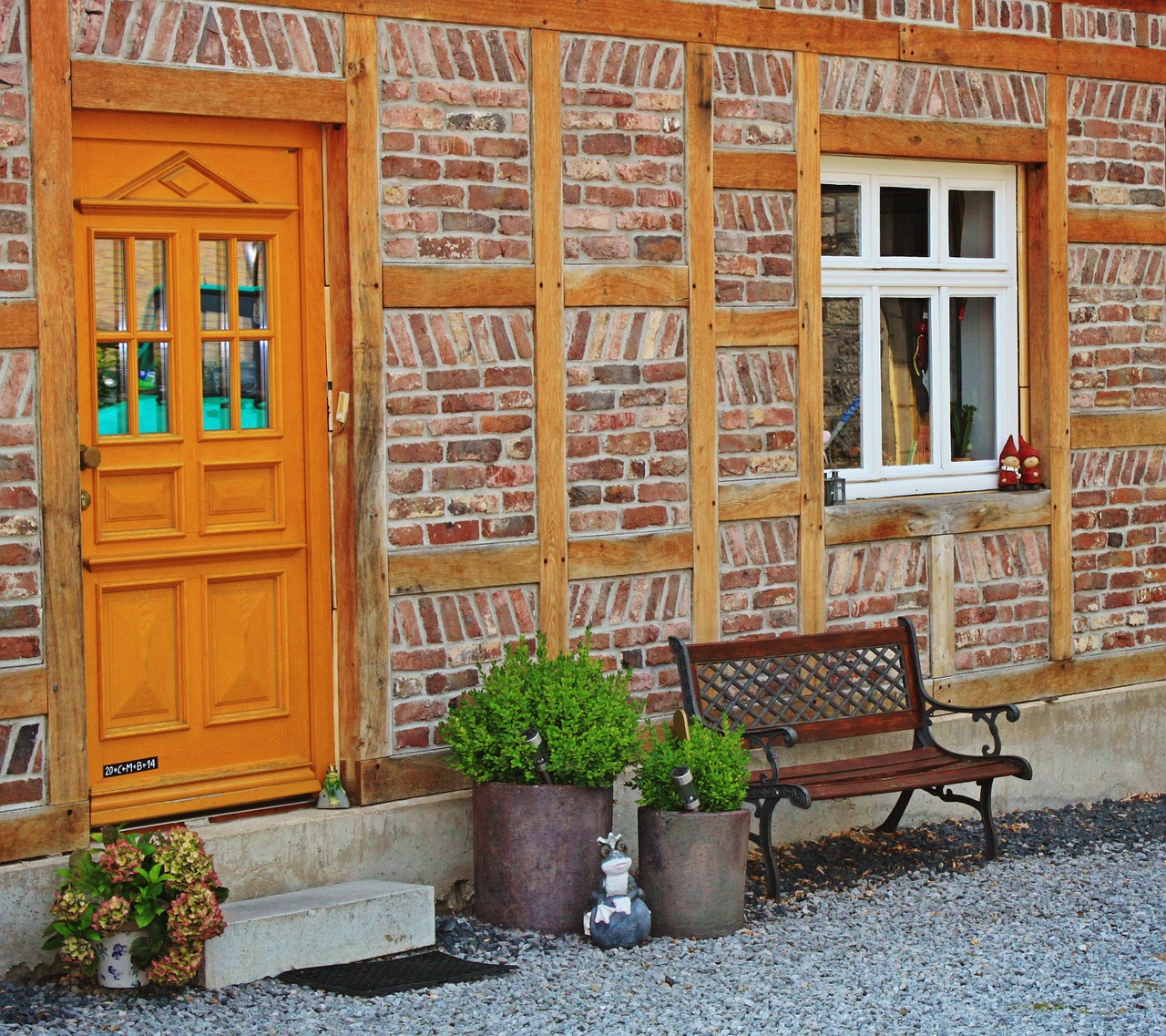 The concept of home is now being taken up by many long-term care facilities who wish to provide comfortable living arrangements for their residents. In terms of care policies, the notion of ‘home’ also tends to be idealized in both regulated and unregulated settings (Peace & Holland, 2001; Braedley & Martel, 2015). This is in spite of the fact that in places such as residential care facilities, there often exists a complex network of people, places and events that contrast with how someone might imagine a ‘homelike’ residence (Peace & Holland, 2001). These contrasting attributes can include the presence of staff members, overwhelmingly non-private space, and daily rigid routines (Braedley & Martel, 2015). Conversely, features of a ‘home’ commonly involve personal space where an individual is free to make choices and decisions, feel safe and secure, be reminded of fond memories and maintain a certain level of control (Peace & Holland, 2001). With these features in mind, it is hard to imagine how long-term care institutions may be able to create spaces for residents that meet these criteria. Braedley & Martel (2015) in fact, argue that ‘home’ is a problematic concept in the context of long-term care facilities.

In Braedley & Martel’s (2015) case study of long-term care policy, it is highlighted that home-like policy in Ontario to this day remains significantly incomplete, with the “Long-Term Care Design Model” lacking detail and quality recommendations. While the model makes some suggestions to allow for more personalized and smaller environments, the regulations in the Act tend to neglect the goal of “home-like” care. As concluded by Braedley & Martel (2015), current facilities are still much larger than a private household, and many continue to have distinct hospital-like features with efficiency prioritized over familiarity. Moreover, standard resident rooms and bathrooms are shared by two people in many of these facilities, with private bedrooms being available but typically at higher costs (Braedley & Martel, 2015). Even in small residential homes with 5-bedrooms or less, Peace and Holland (2001) find that achieving ‘homeliness’ can remain a challenge. While some participants in this study enjoyed living in these very small homes and desired this accommodation far more than living in a larger institution, others found that living with strangers was undesirable and a threat to privacy, even in smaller communities. Ultimately however, Peace and Holland (2001) make the argument that it is only in very small residential care homes that ‘homeliness’ can become a possibility, as institutions are simply too large, structured and regulated.

Although it may be extremely difficult to provide ‘homelike’ settings, research has shown that the benefits of these ‘homelike’ residences are significant, and its importance should not be underestimated (see Chaudhury & Cooke, 2014). ‘Green Houses’ in the United States for instance, provide innovative residential care for people with dementia. Green Houses were inspired by the ‘Eden Alternative’, a concept that emerged in the early 1990’s, where homelike long-term care facilities are encouraged. This philosophy didn’t create much change initially, which sparked the founder to bring the concept to life with the creation of ‘Green Houses’. Green Houses are small homes for those in need of 24 hour nursing care, with no more than 10 persons per home (Koren, 2010). The houses contain furniture and décor selected by the residents, with plenty of outdoor space and high levels of sunlight in each room. Green Houses lack what would typically be found in institutionalized nursing homes, such as nurses’ stations, medication carts and public address systems. Instead, the preferences and privacy of residents are honoured, with nurses ringing the house’s doorbell before entering (Koren, 2010). Baker’s (2007) observations of a Green House in Mississippi illustrated residents leading a ‘normal’ life as one would at any other home, with the ability to have autonomy and choice.

While it may be difficult to truly create an entirely ‘homelike’ long-term care facility, it is important that institutions begin to rethink their design. Overly hospitalized and medicalized long-term care homes do not dignify or create a familiar space for residents. Unsupportive physical environments can contribute to spatial disorientation, anxiety, agitation and social withdrawal among residents with dementia, whereas well-designed environments can lead to positive behaviour, reduced agitation, increased socialization and less dependence (Chaudhury & Cooke, 2014). It is time to reconsider our design models, and instead of simply using the label of ‘homelike’ care, actually considering what this means and how we can achieve this kind of environment. 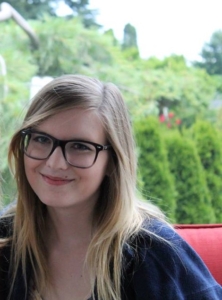 Emily Sully is a M.A. student at McMaster University. Her research interests pertain to improving the quality of care and life of older adults living with dementia.